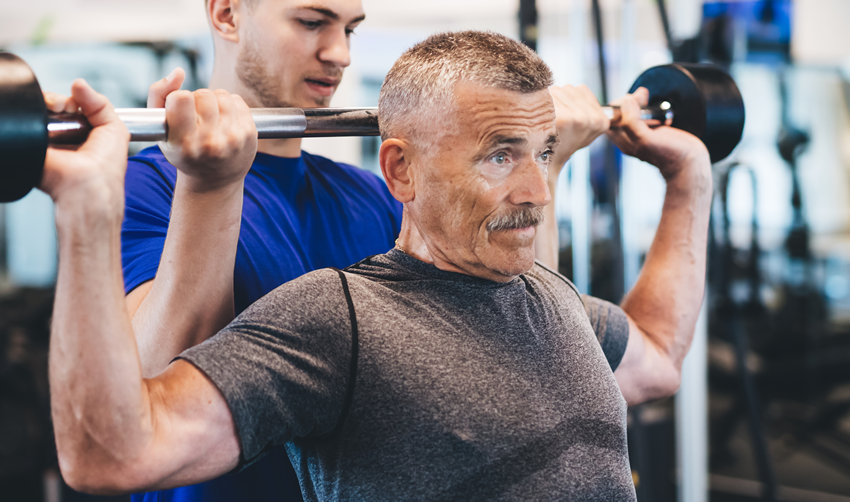 POSTED: March 13 2020
Most over 50s overestimate their lifespan

Most over 50s overestimate their lifespan

Healthy living has boosted people’s optimism for a long life but the majority of Brits aged over 50 expect to live longer than average, a survey shows.

According to the Office for National Statistics, life expectancy at birth is 79.3 years for men and 82.9 years for women, while men who are 65 can expect to live until 83.6 years and women until 86 years.

However, a survey by SunLife found men over 50 think they’ll live to 83.8 on average, with three quarters thinking they’ll live until at least 80.

For those who are already 65, SunLife found that men over-estimate their life expectancy by around two years and women by five months.

Ian Atkinson, marketing director at SunLife, said most people over 50 are living healthier lives now than when they were younger, which could explain the figures.

“According to our research, 87% of people over 50 have made changes to try and live healthier lives since turning 50: 60% are eating more healthily, almost half (46%) exercise more and 21% have cut back on how much they drink,” he added.

This news post is based on an article first published in Health & Protection Daily.