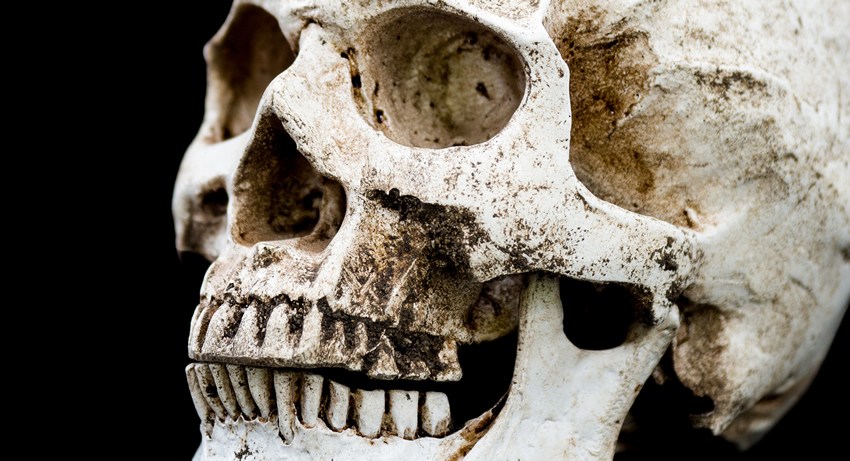 Modern Brits’ teeth are worse than they were more than three centuries ago, scientists have claimed, with skulls from the 17th century showing fewer missing teeth and less decay

Researchers at Queen Mary University of London compared the teeth of modern Brits with the skulls of people who lived here in the 17th century.

They found that our predecessors had less decay and fewer missing teeth.

Joseph Smith, a dentist and researcher at Queen Mary University of London, said: “Despite the lack of dental care in post-medieval times, the sampled population experienced less decay than the modern-day sample.”

He examined 5,195 teeth from 224 adults whose skeletons were found during excavations for Crossrail, the project to build a new railway from Reading to Shenfield in Essex. Most skulls dated from the 17th century and they had, on average, nine decayed or missing teeth.

These teeth were compared with those of 2,013 present-day Londoners. On average, the modern adults had 13-and-a-half decayed or missing teeth, the Times reports.

Smith said the poor state of modern British teeth was down to sugar consumption and a lack of basic hygiene.

“Over the past 300 years sugar consumption in the UK has increased from 1.8kg to 23kg per person per year, with low-income groups [now] consuming the most,” he added.

This article was first published in Health and Protection Magazine.