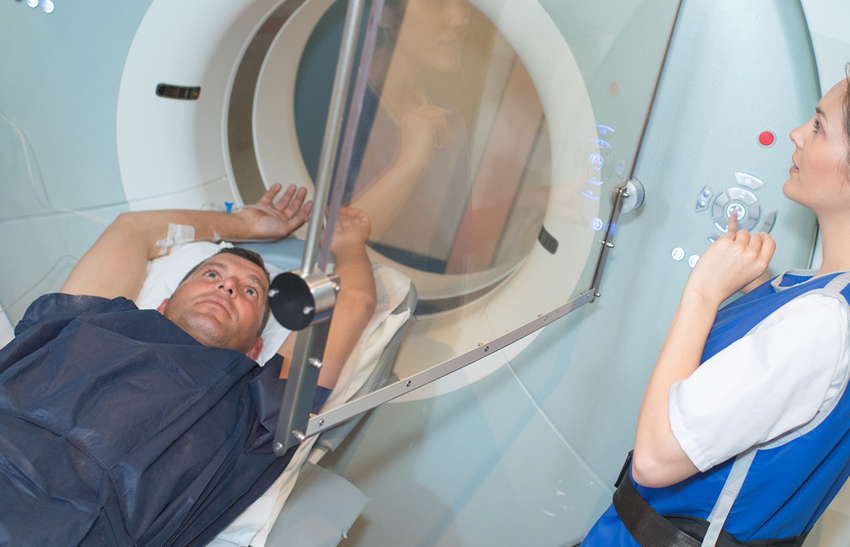 POSTED: November 05 2019
Liver cancer deaths climb by around 50% in the last decade

Liver cancer deaths climb by around 50% in the last decade

Liver cancer death rates have increased by around 50% in the last decade and have tripled since records began, according to the latest calculations* by Cancer Research UK.

New mortality data shows that there were around 5,700 deaths from liver cancer in 2017 in the UK, which is the highest ever yearly number of deaths recorded. This has climbed from 3,200 deaths in 2007. Of all cancer types, liver cancer has had the largest increase in death rates over the last decade and the most rapid rise in deaths since UK records began.

You can see the data here here.

Experts at Cancer Research UK believe that death rates have risen so steeply because the number of people being diagnosed with liver cancer has also increased – by 60% in the last decade – and survival is typically low. It’s one of the hardest cancers to treat, and five-year survival can range from anywhere between 6% and 37% depending on age and gender. 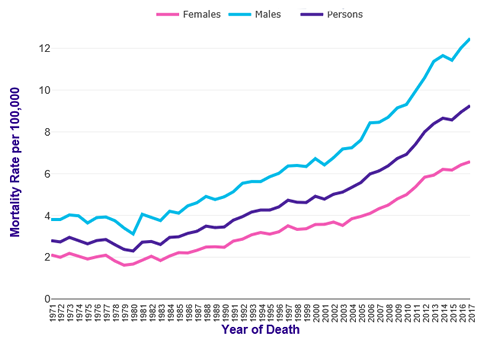 The disease is difficult to treat mainly because it can be hard to spot at an early stage as it often doesn’t cause symptoms until it has progressed. Because of this, emergency presentations are the most common route to diagnosing liver cancer and surgery isn’t an option for many of these patients because the disease has already spread. Clinicians find that many patients also have chronic liver disease, so symptoms of cancer can be easily missed.

Cancer Research UK’s liver cancer expert, Professor Helen Reeves at Newcastle University, said: “Unfortunately, progress in treating liver cancer has been painfully slow and we desperately need more options for patients. Another problem is the rise in the number of people being diagnosed, which has meant we are losing more people to this disease than ever before.

“Rising levels of obesity and associated conditions like diabetes and non-alcoholic fatty liver disease have likely had a big role in this, although they aren’t the only factors.

“But the good news is that there are some potentially game-changing treatments on the way. Research looking at refining immunotherapy has been hugely promising. It doesn’t work in all patients just yet and we’re still looking at why that is, but it can add years to lives when it does.”

Every year, around 5,900 people are diagnosed with liver cancer in the UK. And this number is projected to rise by 38% in the UK between 2014 and 2035. Although liver cancer can happen at any age, it is most common in older people over the age of 60. And it’s more common in Asian and Black people.

You can Read Cancer Research’s press release in full here.