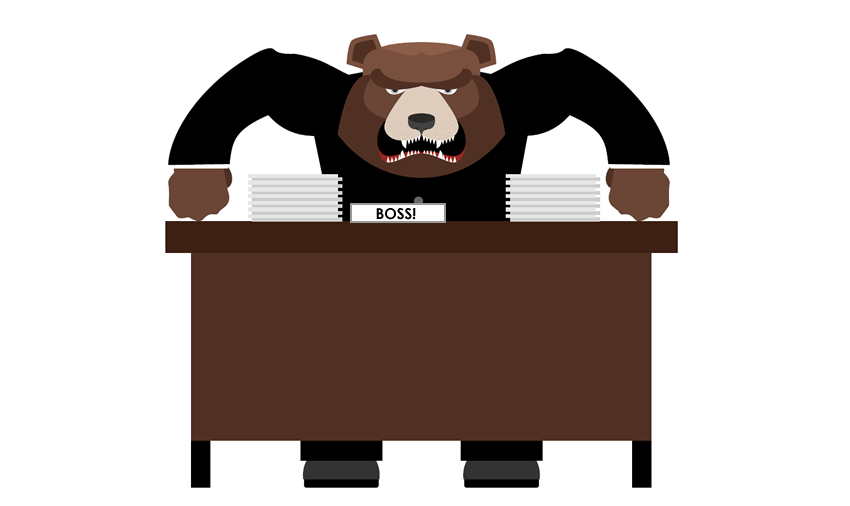 Let staff ‘be themselves’ & they can thrive

Over a quarter of UK employees suffer bullying and/or discrimination in the workplace. Women are more than four times as likely to experience workplace gender discrimination than men. But a strong correlation exists between workplace happiness and comfort in talking to managers about problems. We take a closer look at why employers should embrace diversity.

Over a quarter of people (28%) in the workplace suffer bullying and/or discrimination on issues such as gender, age or sexual orientation, according to a new study1.

The Workplace Wellbeing Census, conducted by leading healthcare provider Bupa, found that such actions are the most harmful factors influencing workplace wellbeing.

Women in the workplace face significant challenges with over a third (34%) experiencing bullying or discrimination, compared to 22 per cent of men. Women are also more than four times as likely to suffer negatively from workplace gender discrimination than men (13% vs 3%).

The Bupa study looked at a range of factors and employer actions affecting wellbeing, across key industries. It shows that allowing employees to be themselves without fear of bullying or discrimination is crucial in enabling people to thrive at work.

For employees who have suffered a negative impact on their wellbeing from bullying or discrimination at work in the last three years, bullying specifically is by far the most common cause affecting 44% of people, making it the single biggest workplace wellbeing issue reported for UK employers.

But many employees feel they cannot talk to their manager about their wellbeing issues for fear of being judged (48%), often choosing to handle issues on their own (50%). More than two fifths (42%) would not feel comfortable talking to management and a similar proportion (43%) currently don’t have access to wellbeing support services at work.

However, it seems that being able to speak out on bullying or discrimination is important, with the data showing a strong correlation between workplace happiness and comfort in talking to managers about problems. Half (51%) of employees who have discussed a wellbeing issue with their manager – work-related or not – reported it was a positive experience.

Overall, almost one in four (23%) employees in the UK is struggling with poor wellbeing in a working week – with almost three quarters citing workplace and mental health issues as key factors (72% each).

Higher salaries (57%), better recognition for work (35%) and more manageable workloads (27%) are seen as ways in which workplace wellbeing can be improved. While colleagues (50%) and encouraging an inclusive work culture (25%) are other key factors found to have a positive impact on wellbeing in the last 12 months.

David Hynam, Bupa Global & UK CEO, said: “Creating a positive working environment where employees are comfortable to bring their whole self to work, and being able to speak up if they experience any problems, is absolutely key to enabling your people to thrive in the workplace.

“I believe it’s particularly important for businesses to have a clear stance on inclusion. Having a code of conduct that clearly sets out that all colleagues are treated equally, regardless of gender, age, race, sexual orientation or religion is one way to help everyone feel comfortable within the business and that discrimination and bullying has absolutely no place within the organisation.

You can read Bupa’s Workplace Wellbeing Census in full here.

This news article is based on a press release by Bupa. You can read their original post in full here.

1 All Bupa figures, unless otherwise stated, are from YouGov Plc. Total sample size was 4,007 employees in private businesses. Fieldwork was undertaken between 23 May – 5 June 2019.  The survey was carried out online. The figures have been weighted and are representative of British business size.

Bupa has defined ‘wellbeing’ as individual’s emotional outlook, and the physical, mental, social and environmental factors that influence it, both positive and negative.

Bupa has defined ‘bullying’ as offensive, abusive, malicious or intimidating behaviour or misuse of power that undermines, humiliates or belittles another person.

Bupa has defined ‘discrimination’ as being treated unfairly because of who you are, or because you possess certain characteristics such as your age, ethnicity, gender, sexual orientation, disability or religion.