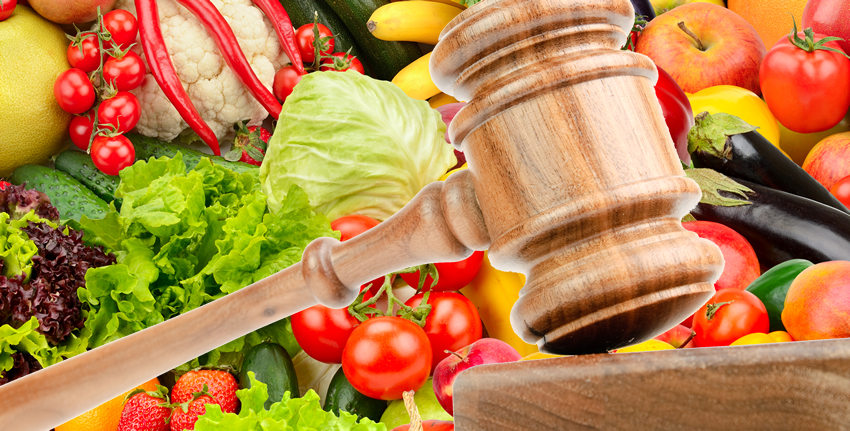 Last month saw an employment tribunal rule that ethical veganism should be a protected characteristic under the Equality Act 2010. We look at this ruling in more detail.

On 03 Jan 2020 an employment tribunal has ruled that ethical veganism should be a protected characteristic under the Equality Act 2010, which could have major implications for employers.

A vegan is someone who does not eat or use animal products, for example someone following a vegan diet avoids dairy, eggs, honey, meat and fish. Ethical vegans go further, by trying to exclude all forms of animal exploitation from their lifestyle.

For a belief to be protected under the Equality Act 2010 it must meet various tests including:

•    being worthy of respect in a democratic society;
•    being compatible with human dignity; and
•    not conflicting with the rights of others.
The court concluded that Jordi Casamitjana adhered to the belief, and the question of ethical veganism has been determined by the judge. Ethical veganism now qualifies as a philosophical belief under the Equality Act 2010.

This could potentially have a significant impact on employment and could mean that ethical vegans are more protected in the workplace in the future similar to those employees who have religious beliefs. However, as this is the first instance decision of its kind it does not have a binding effect on other tribunals and decisions will be made on a case by case basis. There is also a possibility the decision could be appealed.

In light of this result, employers should consider how they support ethical vegans in the business and whether they need to make any changes to prevent discrimination. Employers may wish to review the food on offer for staff canteens or at business meetings to ensure there are always vegan options available. This ruling could also encourage others to seek similar protection for their philosophical belief.

Jordi Casamitjana has made an employment claim, which will be heard soon. The zoologist claims he was fired by his employer, The League Against Cruel Sports as Head of Policy & Research because he raised concerns that their pension fund invested in businesses that tested on animals. Once he had made the disclosure, he claims he was unfairly disciplined and the reason behind his dismissal was because of his belief in ethical veganism. The business claim he was dismissed for gross misconduct. This part of the case will be heard in the next month.
The tribunal will consider whether Mr Casamitjana was treated less favourably because of his ethical veganism belief soon, we will keep you posted on the result, when it comes out.

If you need any support with employees then advo hr is here to help. In the first instance email hrexperts@advogroup.co.uk.