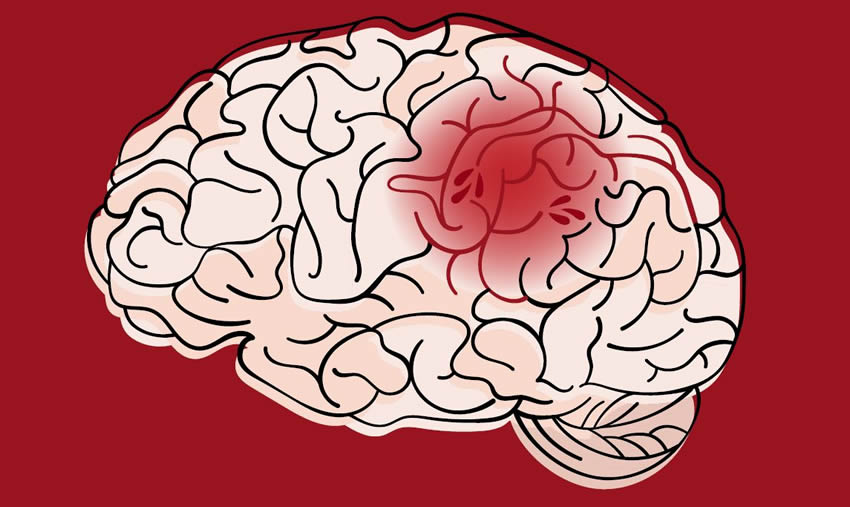 POSTED: July 02 2019
Incidence and prevalence of stroke to surge over next decade

Incidence and prevalence of stroke to surge over next decade

The burden of acute ischemic stroke (AIS) is expected to rise in eight major markets over the next decade, a report has warned.

The ageing population and increased prevalence of stroke-associated risk factors are to blame, according to GlobalData, a data and analytics company.

In the US, France, Germany, Italy, Spain, the UK, Japan and China, GlobalData anticipates that the number of first-ever diagnosed incident cases of AIS will increase at an annual growth rate (AGR) of 4.4% from approximately 2.6 million cases in 2017 to 3.7 million cases in 2027.

Diagnosed prevalent cases are also expected to increase at an AGR of 2.8% to approximately 23 million cases in 2027.

Ana Fernandez Menjivar, epidemiologist at GlobalData, said the elderly population is increasing rapidly in the eight major markets, and so is the number of incident and prevalent cases of AIS.

She warned stroke is a major public health concern because it is one of the major causes of long-term disability, income lost due to disability and poor quality of life.

AIS also leads to increased medical expenses to the individual because it can lead to loss of speech, vision and even paralysis.

Other factors contributing to the increase of AIS cases are the rising prevalence of risk factors for the condition such as smoking, hypertension, obesity and diabetes. The report states that lifestyle changes to decrease exposure to AIS-related risk factors can help to reduce the burden of AIS.

“Initiatives such a registries and promotion of lifestyle changes that help reduce the occurrence of first-ever stroke and recurrence of AIS will be central in reducing the burden of the disease,” said Menjivar.

This article was published in HI Daily.