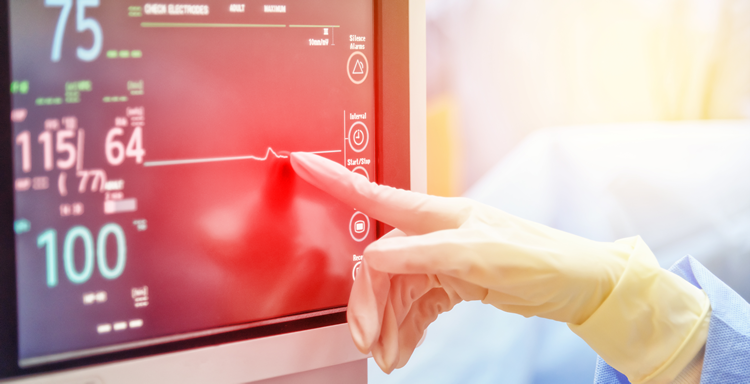 Heart failure is now as common in the UK as the four most common types of cancer combined, a study shows.

Researchers from The George Institute for Global Health at the University of Oxford found heart failure increased by 23% between 2002 and 2014.

The study, published in the Lancet, said the rise in heart failure is mainly caused by the increase in the number of older people in the UK.

The study also shows the proportion of patients suffering three or more additional conditions rose from 68% to 87%.

Professor Rahimi, deputy director of The George Institute for Global Health UK, said this suggests that as the number of patients with heart failure grows, caring for them is also becoming more complex.

The research found the poorest people in Britain are 60% more likely to be affected by heart failure than the wealthiest. Less well-off patients are an average of 3.5 years younger when diagnosed with heart failure and are also more likely to have other health problems.

Lead researcher Nathalie Conrad said if incidence rates among the most affluent groups were reflected across the population as a whole, there would be nearly 32,000 fewer cases of heart failure every year.

“Currently, heart failure is incurable and difficult to treat, and the number of people living with it is increasing. This study highlights the urgent need for more to be done to end the postcode lottery in heart failure incidence,” he stated.

This article was written by Emily Perryman and published in Health Insurance Daily. You can see the article in full here.

← The Autumn Budget: a useful summary GDPR: The business divide. A force for good or just more red tape? →
← Previous Post Next Post →