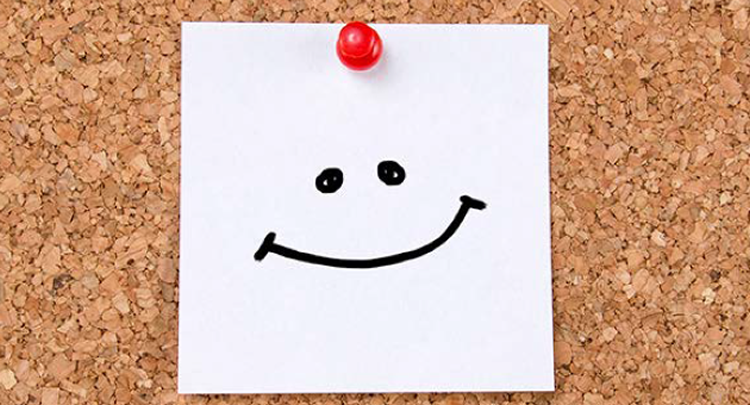 GIP and OH working together

While there are similarities in approach and some shared goals, there are also clear differences between the two. Whether outsourced or in-house, OH will typically have a company-specific focus on monitoring corporate sickness absence, promoting good health at work and carrying out casework with individuals.

In contrast, GIP providers fulfil their traditional insurer role of paying claims where there is no return-to-work option – but also offer a range of additional services, including diagnosis and consultation, early intervention, rehabilitation and even emotional support for those who are ill.

Many of those services take advantage of GIP providers’ economies of scale, giving access to tools that would be beyond the reach of a business-specific OH department.

The blend of employer focus (OH) and bigger picture support (GIP) mean that when the relationship between the two functions well, they should serve as perfect bedfellows. However, employers take different approaches to OH, so determining the boundaries and how hand-offs are managed is critical.

“We’ve had the greatest successes where there are well-defined protocols, a clear methodology to vocational rehabilitation, and where OH has embraced joint working,” says Paul Avis, marketing director at Canada Life.

Starting that collaboration early is essential for the best outcomes. “It pays to work in partnership with your GIP provider well before an absence gets to the claim stage,” adds Darren Michel, assistant manager claims – UK employee benefits, Generali.

“Of those referred to us, 93% do not become GIP claimants. That shows the majority of workers can be returned to work, particularly if the referral is in the first 26 weeks,” says Avis. He adds that the average return-to-work time is five weeks when the initial interview happens in the first four weeks of absence.

Avis also points towards a trend in GIP towards fewer claims and more instances of providers supporting individuals in returning to work. In 2015, Canada Life paid 1,463 claims and returned 256 of those referred to employment – in 2016, claims had fallen to 1,069 and return-to-works rose to 740.

A vital first stage is identifying whether a member of staff really does have a medical condition, or if there are other factors behind their absence.

As a third-party resource, GIP providers can act as an independent voice in assessing what can be a sensitive issue. There can be a whole host of non-clinical reasons why an employee goes ‘off sick’, including interpersonal issues, job design or a problem outside the business.

Deciding whether the cause of absence is clinical or otherwise is an essential first step in getting an employee back to work – but if the employer itself is the root of the problem, a third party may be better placed to identify and manage that.

“Managers may not even know there’s a problem,” says Christine Husbands, managing director of RedArc, which provides clinical and emotional support using qualified nurses, often in association with GIP providers.

She says that RedArc can also help to pave the way to resolving non-clinical problems and getting people back to work.

“If an individual gives consent, we can discuss their situation with OH and be their ambassador. That could start a move to mediation or to addressing issues they couldn’t otherwise take forward.”

Whether an absence is clinical or not, involving both OH and GIP at an early stage is vital. “We hope a manager would call us on day one with a complex or subjective issue, especially where there is difficulty in identifying whether it is a clinical condition,” says Avis.

During a period of absence, the relationship between OH and a GIP provider makes a real difference to the outcome. “It’s about respecting each other, knowing each other and working to the mutual benefit of the organisation and employers,” says Avis.

Michel recommends regular contact as a means of making sure everyone is kept up to date on absence cases. “Mechanisms such as a monthly teleconferencing call to track absences helps develop and sustain good working relationships.”

That relationship should also involve the individual themselves, says Husbands. “Don’t assume you know what someone needs. Ask them, and encourage them to contribute their own ideas.”

She adds that support shouldn’t just stop when the person returns to work. Rehabilitation in the workplace can be a long process that requires emotional as well as physical support, and might even extend beyond the individual themselves. “There could be factors such as colleague resentment that need to be managed.”

As the adage goes, prevention is better than cure and helping employees to stay well in the first instance is also becoming a focus for GIP providers. OH and GIP both have access to data that can identify ‘hot spots’ where there may be room for health improvements in the workforce.

“We now offer wellbeing investment matching,” says Generali’s Michel. “This can help ensure employers have the funding and access to targeted wellbeing and rehab initiatives. These could be anything from virtual GPs to interactive health kiosks.”

Sickness absence still hits businesses hard. According to the Office for National Statistics, 137.3 million working days were lost to sickness in the UK in 2016, equating to 4.3 days per worker.

While, perhaps predictably, those with long-term health conditions have one of the highest rates, they have also experienced one of the greatest reduction in rates of absence since 1993 when ONS records began.

That reduction could be attributed to a number of different factors, including improved monitoring and recording of sickness absence and increased focus on workforce wellbeing as a whole.

However, better options for supporting those who are long-term sick and facilitating their return to work are also likely to have played a part. Reducing those figures still further has to be a focus for both OH and GIP, either individually or as a joint force.

You can see the original article by Maggie Williams first published in Reward magazine here.