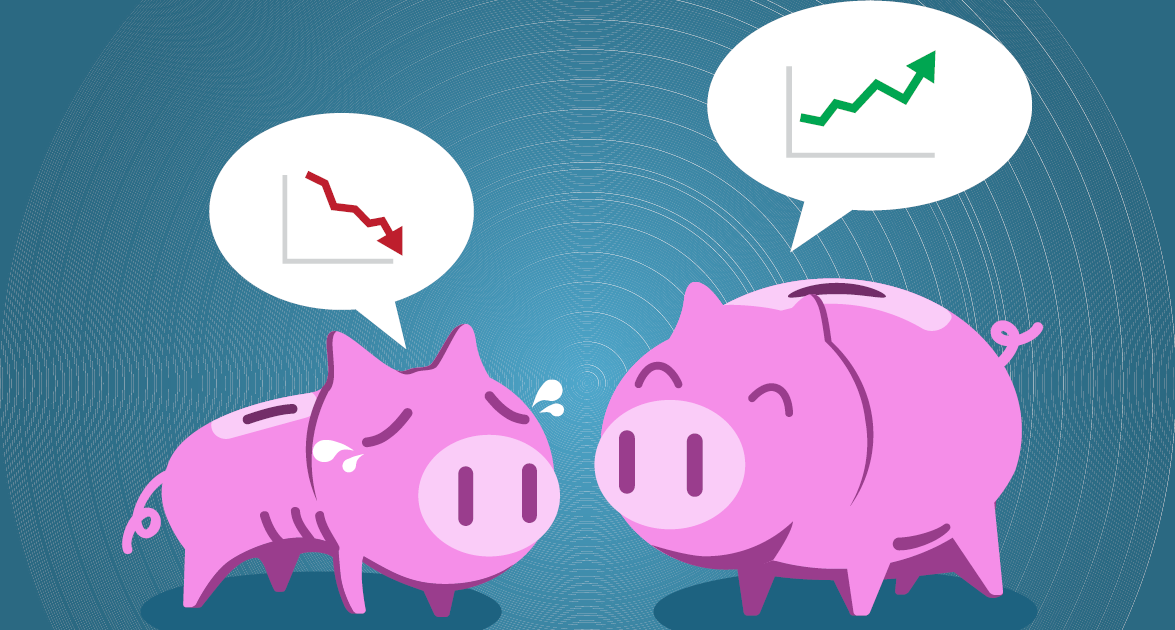 Almost four in five (79%) of those with workplace pensions would welcome increasing their savings alongside employer contributions.

According to a Department for Work and Pensions (DWP) survey these findings were almost unanimous across different demographics, including gender, social grade and age.

Over 83% of those 1,500 employees surveyed who qualify for automatic enrolment (AE) felt they now know how to access information about their pension. Meanwhile, 79% believed saving into a workplace pension is a key part of full-time employment, with 7% disagreeing.

Four in five (80%) felt having a workplace pension is good for them.

The research, conducted by Ipsos Mori during March and April, involved face-to-face interviews with employees aged between 22 and state pensions age (currently 65 for men and 63 for women) who earn over the AE earnings trigger of £10,000.

Total minimum AE contributions will increase from 2% to 5% next April, with employees seeing their contributions triple from 1% to 3%, and the employer providing the remaining 2%. In April 2019, they will again increase to 5% and 3% respectively.

Former pension minister and Royal London director Steve Webb said AE was part of “a large cultural shift” for the workplace, adding that it was encouraging to see pensions being seen as an integral part of the job.

“The next step is to get contributions up to a more realistic level, and matching employer contributions are an important incentive to do so. It is vital that we do not lose momentum and leave people stranded at contribution rates which will not give them the sort of retirement which they want for themselves,” he added.

Nationwide head of pensions Ian Baines said that although it was encouraging to see workplace pensions increasingly seen as key to a good workplace, it was important to break through some employees’ inertia by using methods such as nudge theory, something Nationwide has used.

“Through an HR lens, the challenge is engaging with employees to take ownership of their pensions,” he said. “When relaunching our group pension plan two years ago, we used behavioural theory with great success to bring the retirement story to life.”

Pensions Policy Institute (PPI) head of policy research Daniela Silcock said: “Alongside government, industry and support organisations, employers are in a key position to provide information or access to support. Therefore, it is vital that we understand more about employers’ attitudes in helping their employees make positive financial decisions.”

You can see the original article first published in HR Magazine here.