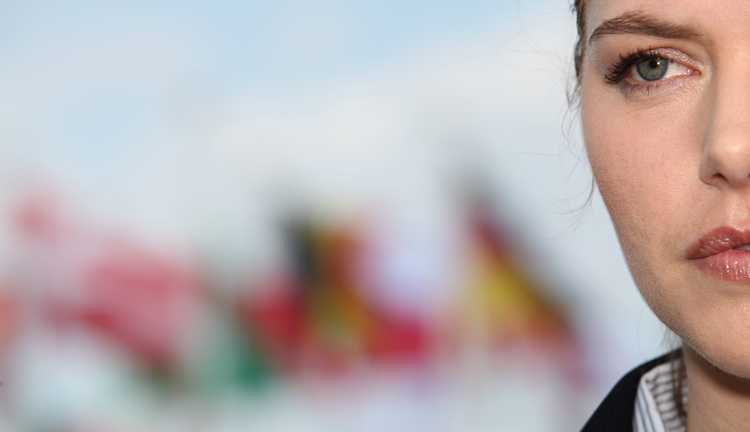 POSTED: October 10 2017
Finance, health and loneliness are just some of the issues causing concern to expats

Finance, health and loneliness are just some of the issues causing concern to expats

New research into the lives of employees working around the world shows that while the opportunity to work abroad is seen to be beneficial in terms of career progression, it can also be incredibly stressful if the right support is not provided.

The 2017 Cigna 360 Wellbeing Survey of Globally Mobile Individuals assessed responses from 2,003 people aged between 25 and 59 and working in 20 markets across Asia Pacific, Europe, the Middle East, Africa and the US.

Although 75% reported enjoying working abroad, all respondents admitted to having major concerns about the impact of falling ill abroad; with 19% particularly worried about accidents, 13% about mental illness and depression, and 19% suffering from loneliness (rising to 24% where the expat is single or lives alone).

Added to these concerns, 40% of respondents said their employer gave them no health benefits, which meant having to provide their own health insurance, and 15% said they had no cover at all. Furthermore 51% said they would prefer to return home to receive medical attention but 13% said they would be unable to do so because of financial reasons.

“The results show that globally mobile individuals are more concerned than the general working population about their own health and wellbeing, and that of their families,” said Jason Sadler, president of Cigna International Markets.

“Without exception this group is worried about the consequences of personal or family member illness; an issue compounded by a gap in health benefits provided by their employers.

“There is a clear need for employers to pay attention to the health and wellbeing of their globally mobile employees. This duty of care should extend outside of the office when employers are interacting with their families and the local community,” Sadler added.

You can see the original HR Magazine article in full here.

← 1 in 4 UK workers wouldn’t take a sick day unless hospitalised advo are speakers, sponsors & exhibitors at the 2017 Business show →
← Previous Post Next Post →