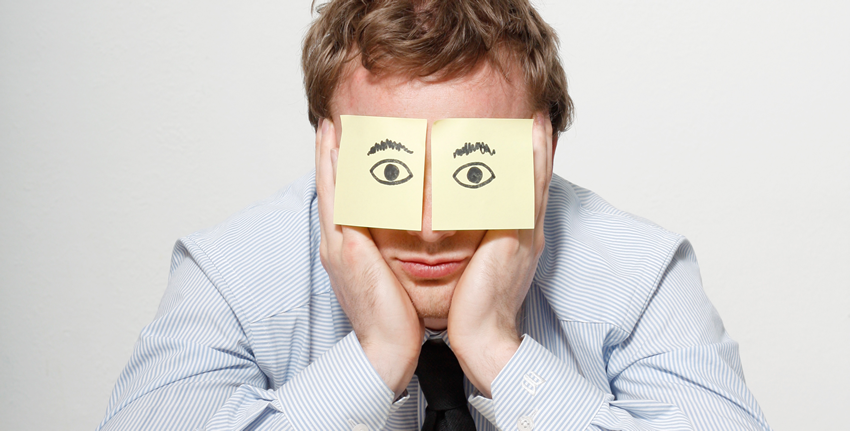 29 million employees have been into work while ill, almost three times the number who have pulled a ‘sickie’ according to new research.

Nine in ten (89%) workers – the equivalent to 29 million employees1 – have gone into work when they were unwell, according to new research from Canada Life Group Insurance.2 This is almost three times the number of people who admitted to ‘pulling a sickie’ (31%).

For the past five years, Canada Life Group Insurance has been tracking presenteeism levels in the UK. This trend shows little sign of abating, with no improvement in the proportion of employees working when ill since the study began (90% – 2014).  As many as two in five (42%) employees took no time off whatsoever for sickness in 2018.

High workloads and guilt prevent staff from taking time off

Three in five (58%) employees admitted they went into work when they were unwell because they did not believe they were ill enough to warrant a day off. Meanwhile, a quarter (27%) said their workload was too large to take a sick day, while slightly fewer (23%) worried about the financial implications of taking a day off.

One in five (18%) said their colleagues made them feel guilty for taking time off, even when they were ill. Similarly, when thinking about past consequences to calling in sick, one in ten workers say they have had their work ethic questioned either by their manager (11%) or their colleagues (10%).

Reasons for coming into work when feeling ill

The rise of ‘casual presenteeism’

Presenteeism is spreading beyond the walls of the office. The rise of technology in the workplace and the increased use of laptops and other mobile devices for work is inspiring ‘casual presenteeism’ outside of usual office hours.

One in five (22%) monitor work emails in their spare time, which rises to 26% for workers under 40. A further 21% check work emails first thing in the morning and 17% admit to checking and responding to emails when they’re unwell.

To tackle presenteeism, employers need to communicate the support they can offer employees who experience health issues. At the moment, nearly half (47%) of employees are either unaware or unable to access sickness absence support in the workplace. However, three in ten (29%) can speak to a designated member of staff, while one in five (21%) have access to a helpline or external organisation and 17% have access to an Employee Assistance Programme (EAP).

Meanwhile, a quarter (24%) of employees would feel more comfortable taking time off for illness if there was less pressure from their boss to be ‘always on’ and working.

Paul Avis, Marketing Director Group Insurance, Canada Life Group Insurance comments “Presenteeism has been a persistent problem since long before we began our study of the phenomenon. The explosion of technology for work has let it grow into a far more pervasive issue and even start to invade our homes. Employees feel the need to work because of guilt, embarrassment and pride. An ‘always on’ culture means many end up checking emails or working extra hours on a regular basis, even when feeling ill.

“Presenteeism is counterproductive as it signifies employees do not believe illness is taken seriously in their organisation, which has a negative impact in the long run in terms of staff retention and productivity. Employers must communicate the support they can offer employees to ensure they take time off when they need it.

“An Employee Assistance Programme – a free support service provided with most Group Income Protection policies – offers a range of services, from 24/7 access to a telephone helpline to relevant, bite-sized wellbeing information. This additional support can catch issues early, help prevent conditions from worsening and enable employees to return to work more quickly after a period of absence. It also delivers the crucial message that employers care about their employees’ wellbeing.”

2 Canada Life Group Insurance. Based on a survey of 1,001 full and part-time employees, carried out in August 2019.

You can read the Canada Life press release in full here.

← Quarter of Brits too afraid to tell their employer that they’re suffering with poor mental health Queen’s Speech : Pensions Dashboard a reality? →
← Previous Post Next Post →