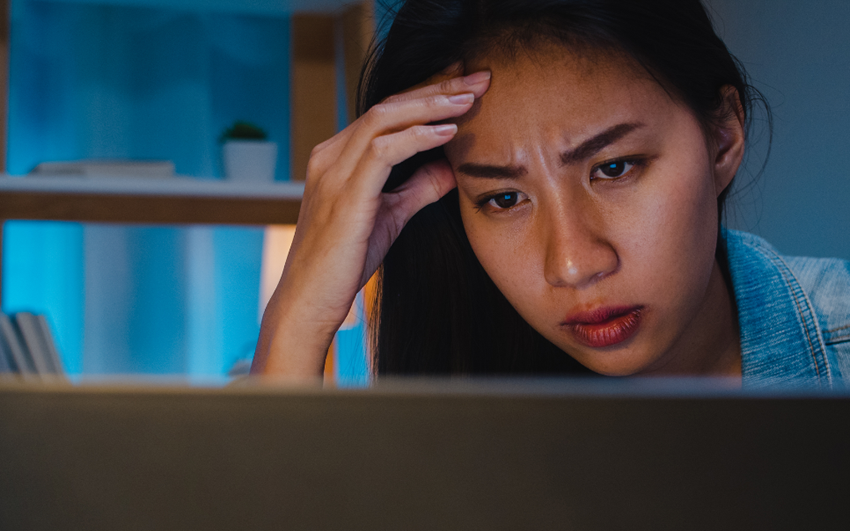 According to a survey from the Employment Lawyers Association (ELA), employment tribunals are functioning at a ‘snail’s pace’, threatening access to justice for both workers and employees. According to the survey, more than 40% of lawyers have been waiting more than a year for their clients’ cases to come to tribunal.

The ELA has called on the Ministry of Justice to invest in more staff and judges as a matter of priority, to ensure tribunals run smoothly and quickly, after overuse and loss of staff due to the pandemic.

Cases reaching tribunal are taking significantly longer to be resolved; it is becoming increasingly common for final hearings to be delayed.

One respondent described the system as scandalously under-resourced, and said ‘They just seem to be drowning’.

Another said, “The Ministry of Justice must act now to fund the tribunals so employers and workers can resolve their disputes in a timely way”.

A positive note from the past year has been the speed at which tribunals adapted to remote hearings. Of those surveyed, almost all see remote hearings as at least somewhat effective – more than half perceiving them as very effective.

“Virtual hearings are a positive development as they increase the number of cases that can be heard in each tribunal, without the constraints of rooms etc. being available, and have prevented a huge slowdown of cases being heard in the Tribunals during the pandemic,” one respondent said.

The delays in employment tribunals could have serious impacts for employers. As an employer, good practice would be to ensure you have reliable hr advice in place which you can draw on when needed. Having hr advice in place could help to mitigate the risk of tribunal claims in the first instance. Talk to advo today about the hr support we can offer.