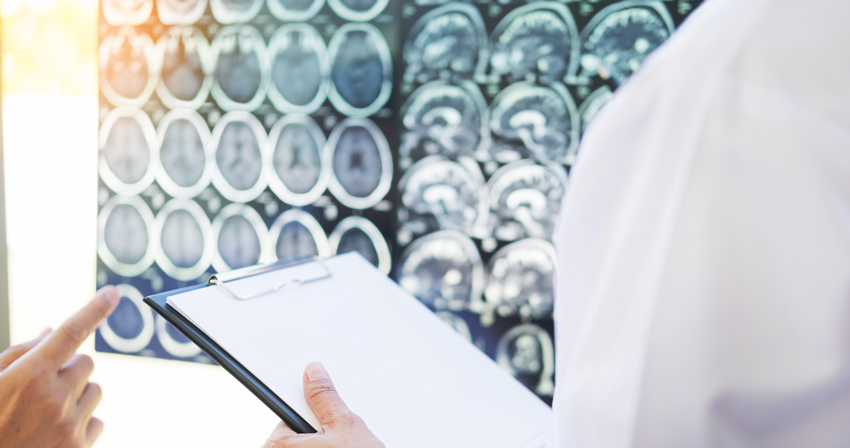 Employers are underestimating the likelihood of a serious issue affecting their staff in the next twelve months, according to new research* undertaken by GRiD, the industry body for the group risk protection sector.

For example, the figures show that despite nearly four in five (78 per cent) HR professionals at larger employers having supported a member of staff at their current workplace through bereavement, their prediction of needing to do the same in the forthcoming twelve months is lower at 65 per cent.

Similarly, many HRs at larger companies (76%) have dealt with an employee being absent for six months or longer, but the perceived likelihood of doing this again in the next twelve months is just 60 per cent, 16 percentage points lower.

Likelihood of a serious issue happening

Regardless of whether an employer has had to deal with an issue previously, statistics demonstrate the actual likelihood of employees being affected by serious issues.

Katharine Moxham, spokesperson for Group Risk Development (GRiD) commented: “Statistics clearly show the likelihood of employees being affected by serious issues. Furthermore, employers need to realise that just because they’ve dealt with a serious incident with one employee, it unfortunately does not mean that they are in some way immune from it happening again.

“Indeed, larger organisations, and those with a specific demographic bias, may find themselves repeatedly dealing with a similar scenario for individuals within their workforce.”

GRiD also warns that each serious scenario should not be viewed in isolation, as clearly some are interlinked: for instance, a serious illness, long-term illness, or death of a loved one or colleague can lead to a mental health issue.

For as little as a quarter to one per cent of payroll, group risk products (which include employer-sponsored life assurance, income protection and critical illness) can give employers the means of throwing their staff a financial lifeline following a life-changing event. Importantly, they often also include a number of added-value services, such as access to Employee Assistance Programmes (EAP), bereavement support, help with probate, fast access to counselling, vocational rehabilitation and even support for improving health & wellbeing. This support can be highly valued by the employee, but can also benefit the business in supporting people returning to work. 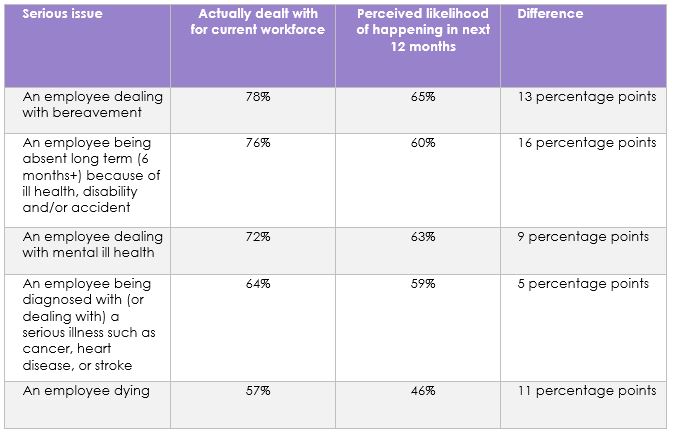 Research undertaken by Opinium on behalf of GRiD amongst 500 HR Decision makers between 4-18 March 2019. *