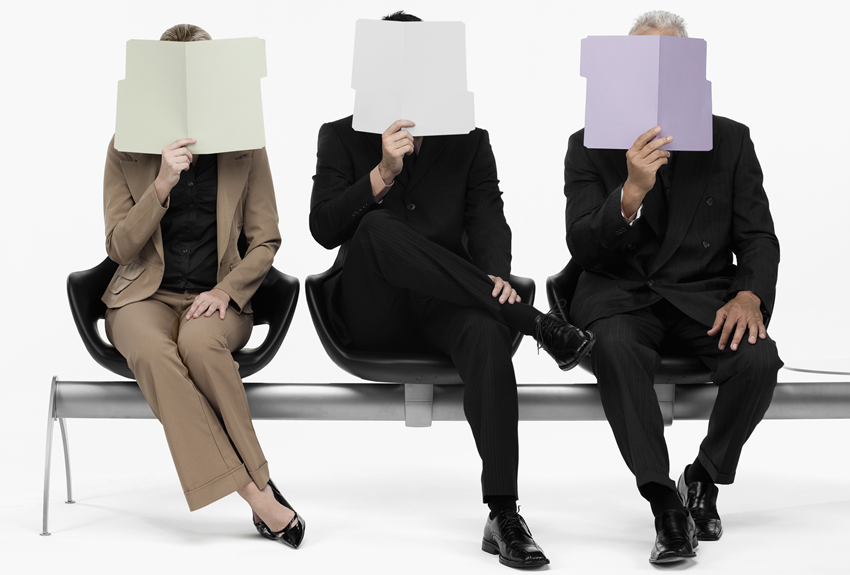 Discriminating against Women during recruitment

advo hr takes a closer look at a survey highlighting continued reluctance hiring women due to maternity fears. We scrutinise this in more detail and offer advice on do’s and don’ts.

The survey, conducted by Young Women’s Trust and YouGov, has highlighted that 12% of the 800 HR decision-makers reported they would be ‘unsure about hiring women who may have children in the future – despite it being illegal to make recruitment decisions on this basis’ (Young Women’s Trust). A comparison was drawn between the male and female respondents, which showed 10% of the female and 14% of male HR decision-makers shared this view.

The survey which has been completed since 2017 shows that for the female respondents the 10% remains constant, with the male rate dropping each year, down from 18% in 2017 to 14% this year. Positively, the percentages are also dropping when respondents were asked if an organisation considers if a woman is pregnant or has children when discussing promotion or career progression. In 2017 this was 25% and in 2019 this has reduced to 14%.

Whilst improvements can be seen and appear to be moving in the right direction, it is against the law under the Equality Act 2010 to discriminate against those with protected characteristics. These include pregnancy, maternity and gender. Therefore, discrimination should never occur. The results of this survey are concerning as the respondents to this survey were HR decision-makers who should be aware of the rules of discriminating against applicants and employees.

During the Recruitment Process

As covered in an article in September called ‘Language Used in Job Adverts: Are They Deterring Applicants?’, we explained the importance of ensuring any job adverts, and indeed the job description and person specification, should be written in a gender neutral way. The content should also not mention protected characteristics such as gender, age or religion unless there is a justifiable reason why this is a specific requirement for a role. These are known as occupational requirements.

For instance, in television or film, there may be specific characteristics they require for a role and therefore specifying these would not be discrimination. An example in job adverts where this wouldn’t be appropriate would be recruiting for a ‘barmaid’ as this may discourage males from applying even though the role could be completed by either gender. Rather, ‘bar staff’ or some other job title with no gender bias should be used.

During the interview, the content of the discussion should be objective and should cover the interview questions regarding suitability for the role, all applicants being assessed against the same criteria. The highest scoring candidates should be the people shortlisted. Any offer of employment should therefore not be based on anything but what has been scored. No interview or application questions relating to if an applicant has children, may be pregnant or may want children in the future should be asked. If through the course of the recruitment process, a candidate mentions their children or they are pregnant, this should be forgotten and not impact the decision, as the objective scores should show who the role should be offered to.

Records of scoring sheets and reasons why someone was not offered the role should be recorded in case someone was to claim they had been subject to discrimination. This would enable the Company to demonstrate that a role was not offered due to someone being more qualified or experienced, rather than for the reason they believe. Another way to avoid such issues would be to proactively provide feedback in a constructive manner and to explain the reasons why the candidate was not selected for the role.

During appraisals or one to one meetings, line managers and employees may discuss future plans for career progression. At no point during these discussions with the employee, or discussions with HR or senior management, in relation to their career progression should any protected characteristics be discussed. As with the recruitment process, only their suitability for the role in terms of their performance, experience and qualifications should be considered. If the employee was expecting a promotion and did not receive this, it should be explained why this hasn’t happened and to highlight what they may need to work on. There is no limit on the compensation that can be awarded at an Employment Tribunal for discrimination, so it is best to explain objectively why a promotion hasn’t happened.

It is therefore vital that HR and those who are recruiting or having conversations regarding career development and promotion are aware that they cannot discriminate against anyone, even at the interviewing stage.

If you would like to know more about how this affects your organisation or have concerns or questions on any other HR staffing issues please contact us. Initially email hrexperts@advogroup.co.uk and we will come straight back to you. 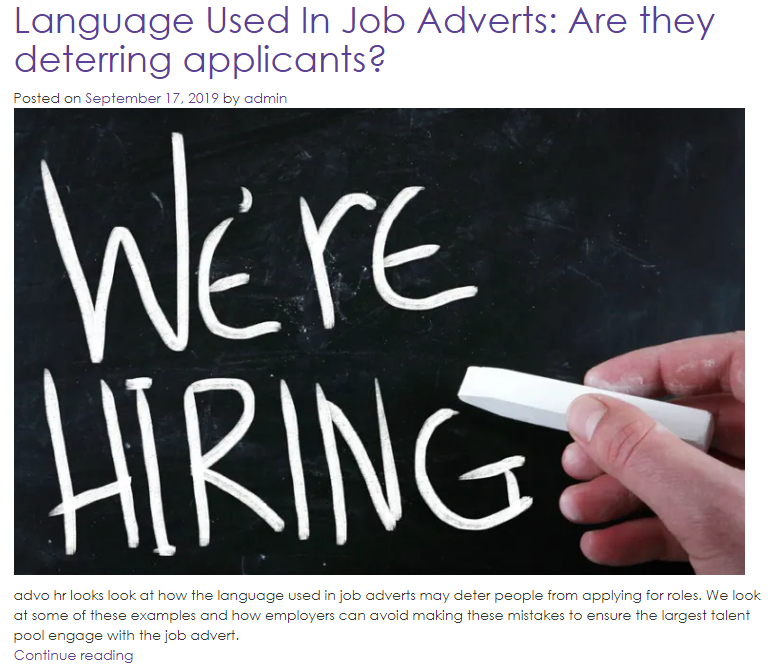 ← Liver cancer deaths climb by around 50% in the last decade Climate change: a business ‘key focus’ →
← Previous Post Next Post →