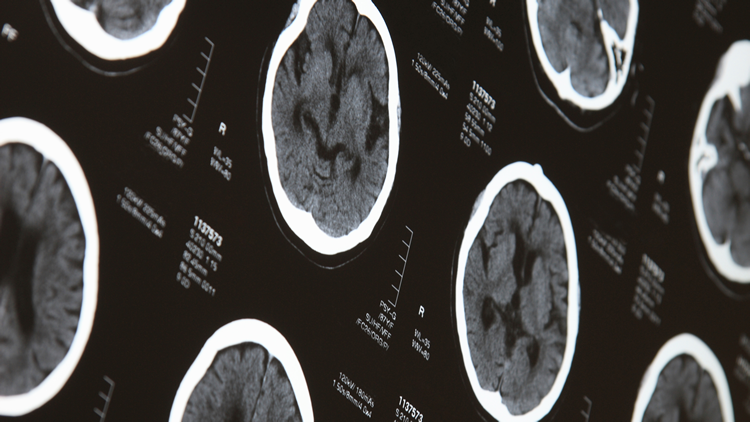 The decline in smoking is thought to be a key contributor.

Dementia incidence rates could be falling by up to 15% decade on decade, experts have said.

Dementia currently affects 850,000 people in the UK and the condition is now the country’s leading cause of death.

Alzheimer’s Research UK said the number of people living with dementia is set to rise dramatically as the population ages, but this shift may be masking more positive news on an individual level.

While there have not been any new drug treatments for dementia in nearly 20 years, lifestyle changes could be helping to bring down dementia rates and new risk reduction strategies could further prevent or delay dementia.

Prof Albert Hofman, chair of the Department of Epidemiology at the Harvard School of Public Health, together with a global team, analysed data from seven population-based studies in the US and Europe between 1988 and 2015.

Of 59,230 individuals included in the research, 5,133 developed dementia. The rate of new dementia cases declined by 15% per decade, a finding that was consistent across the different studies included in the analysis.

Hofman, said the finding is more pronounced in men than women and is likely to be driven by changes in cardiovascular risk factors and lifestyle.

“We know that recent decades have seen a radical decline in smoking rates for men. While many people may have been persuaded to stop smoking due to an increased risk of cancer or heart disease, it is also a key risk factor for dementia,” he explained. “With other dementia risk factors such as obesity and diabetes on the rise, this apparent decline in dementia rates may not continue for long.”

Prof Alina Solomon, from Sweden’s Karolinska Institute, said prevention strategies that combine drug treatments and lifestyle changes may be the most effective strategy to limit the impact of dementia.

This article was first published in HI Daily. You can read the original article here.