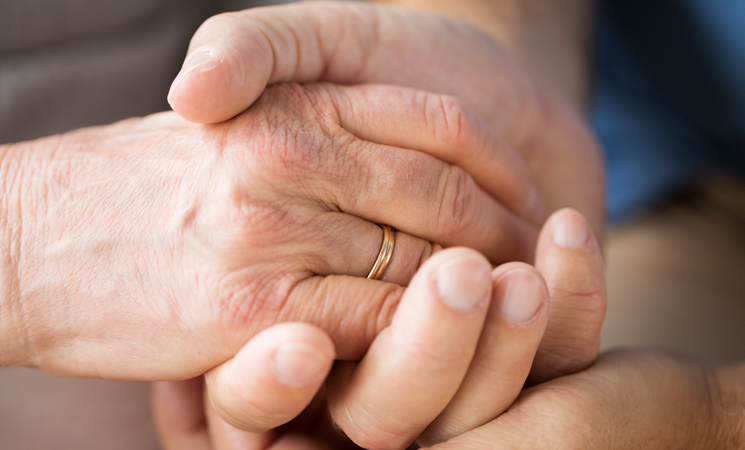 Living a healthy lifestyle may help to offset a person’s genetic risk of dementia, research suggests.

The study, led by the University of Exeter, found that the risk of dementia was 32% lower in people with a high genetic risk if they had followed a healthy lifestyle, compared to those who had an unhealthy lifestyle.

Joint lead author Dr Elżbieta Kuźma, at the University of Exeter Medical School, said the findings are exciting because they show people can take action to try to offset their genetic risk for dementia.

“Sticking to a healthy lifestyle was associated with a reduced risk of dementia, regardless of the genetic risk,” she added.

The study analysed data from 196,383 adults of European ancestry aged 60 and older from UK Biobank. The researchers identified 1,769 cases of dementia over a follow-up period of eight years.

Joint lead author Dr David Llewellyn, from the University of Exeter Medical School and the Alan Turing Institute, said: “Some people believe it’s inevitable they’ll develop dementia because of their genetics. However it appears that you may be able to substantially reduce your dementia risk by living a healthy lifestyle.”

The study was published in JAMA and presented at the Alzheimer’s Association International Conference 2019 in Los Angeles.

This article was first published in HI-Daily.