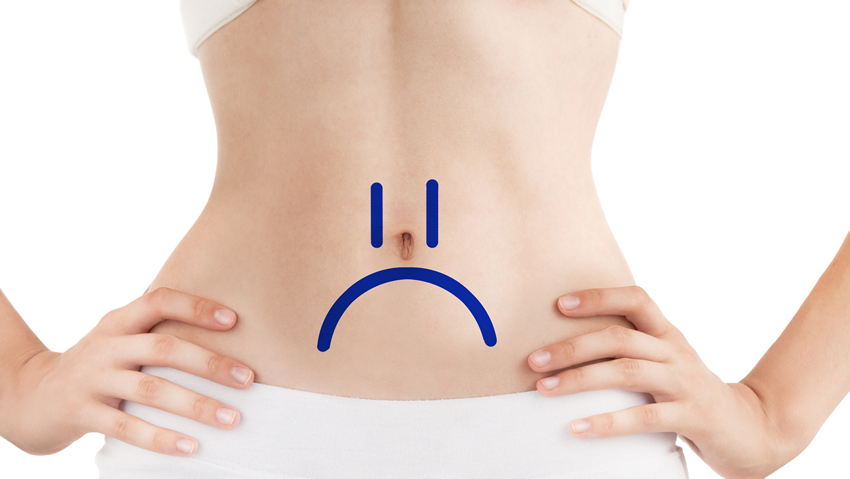 Bowel cancer, also known as colon, rectal and colorectal cancer, is one of the most common types of cancer in the UK – more than 40,000 people get bowel cancer each year1.

To help raise awareness Bupa UK’s Louise Spence, Oncology Nurse Advisor, and her colleagues from the Oncology Support Team, are revealing the truth behind five myths they often hear about the disease.

I can’t have bowel cancer, I eat a lot of fruit and vegetables

I’m too young, only old people get bowel cancer

Nobody in my family has had cancer, so I won’t have it

I’m only constipated, it can’t be cancer

While a persistent and unexplained change in bowel habit can be a symptom of bowel cancer, most people with just this symptom won’t have the disease. Other health problems can also cause similar symptoms to bowel cancer. So, if you notice any persistent and unexplained changes in your bowel habit or you don’t feel right, make sure you see your GP.

Bowel cancer is treatable and curable especially if diagnosed early. Most people diagnosed at the earliest stage survive bowel cancer. However, this drops significantly as the disease develops. More than 16,000 people die from bowel cancer in the UK every year – it is the second biggest cause of cancer deaths in the UK5. But the number of people dying of bowel cancer has been falling since the 1970s6. This may be due to earlier diagnosis and better treatment.

← British businesses could save £61 billion per year by prioritising health and wellbeing 'Nanny Employer’: a risk of going too far? →
← Previous Post Next Post →