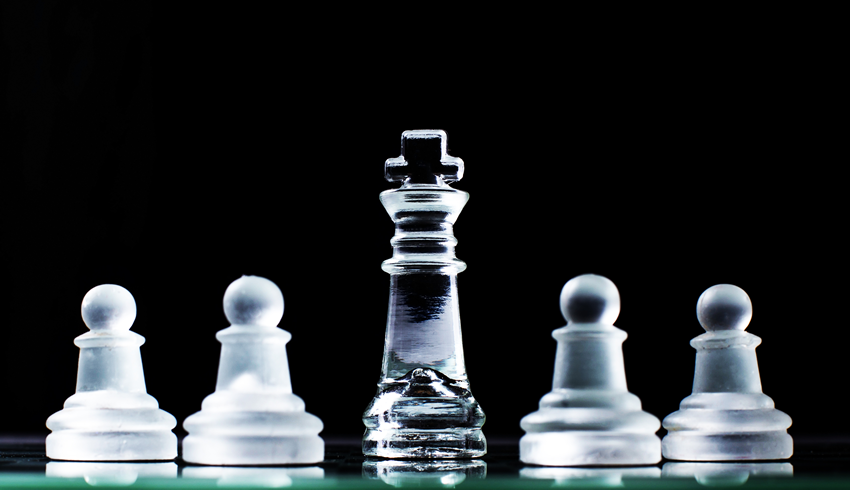 Class still an issue when securing a new job

According to latest research, a staggering 67% of Brits think social class is an issue for people when it comes to securing a job; with one in three (29.3%) feeling discriminated against during their job search because of their class.

It reveals that despite job hunters feeling discriminated against, over half (54.1%) of UK employers don’t think class discrimination is an issue when hiring. However, the study does reveal that organisations admit to being bias when assessing job applications (85.3%) and during job interviews (86.3%). The majority (79.2%) of workers agree that employers are bias during both.

What do job hunters feel discriminated against for?

Alongside, just over half (50.5%) of Brits think their social class impacts how much they get paid, with this figure rising to 57.4% amongst people who identified as lower middle class. However, only 39.5% of employers felt this was true.

Interestingly, the TUC reported last year that unpaid internships as a gateway into jobs is an indirect form of discrimination; and our study shows that one in 10 (10.9%) Brits have taken an unpaid internship.

What do employers discriminate against?

We also asked employers about the areas they make pre-judgements on during the hiring process. Interestingly, 77.3% admit that they consider the way someone speaks.

Alongside this, when looking at data for key cities, the amount of people who felt discriminated against because of their class rose to 80% for those in Edinburgh, 70% in Newcastle and 68.8% in Manchester.

Professionals in Glasgow (72.7%), Sheffield (70%) and Brighton (66.7%) were most likely to face discrimination for the way they speak.

The study went on to look at tackling the issue of class discrimination in the workplace. It reveals that three-quarters (70.4%) of professionals think legal measures should be taken, with a smaller 62.1% of employers agreeing.

The survey also asked employers whether they think companies should be forced to report any gaps in pay between workers from different social backgrounds, with 54.2% believing they should. Indeed, the TUC is urging the government to:

Making sure your recruitment process is free of discrimination

Hiring bias has long been a talking point in the industry; but it’s important that you’re taking serious steps to ensure your recruitment process is free of all types of discrimination. Below are just some examples of what you can do. The CV Library has outlined how they believe organisations should approach recruitment.

If you’re not careful, the language you use in your job adverts could be bias. Always make sure you check these properly and if in doubt ask a trusted colleague to look over them too. Alongside this, make sure you’re advertising them in the right places to ensure maximum exposure.

Always have a shortlist of candidates

The issue with class discrimination is that the notion of ‘it’s not what you know, it’s who you know’ can sometimes put certain people at a disadvantage. Because of this, it’s important that you’ve always got a small shortlist of candidates to decide between.

It’s all very well taking a proactive approach to tackling class discrimination; but you need to get hiring managers in on this too. Put together a short guide and make sure they read it at the start of the hiring process to ensure that it’s front of mind.

It doesn’t matter when someone was born, where they’re from, or what their gender is; if they’ve got the skills to do the job, then you should consider them for the role. Try creating a set list of neutral questions that you ask all candidates.

Finally, the CV Library suggests employers want to consider blind hiring altogether. This way, you’ll strip away any irrelevant information such as class, gender, race, sexuality, etc. and focus on the person’s ability to do the job.

advo hr has considerable experience in recruitment and can give advice. In the first instance email hrexperts@advogroup.co.uk.

You can read the original CV Library press release in full here.