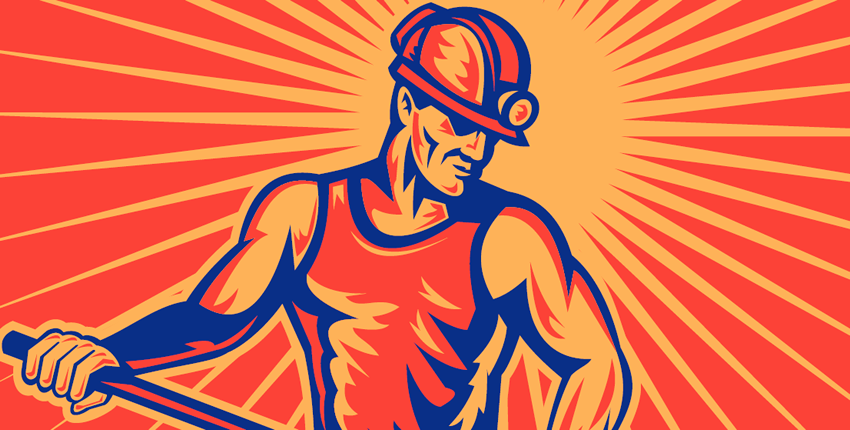 The Government’s newly released Labour statistics show that the number of people in work increased with an estimated 32.60 million people in work, 444,000 more than a year earlier.

The unemployment rate was estimated at 4.0%, the lowest since February 1975. Average weekly earnings increased by 3.4% which is a real terms increase of 1.2% when adjusted for inflation.

There were an estimated 844,000 people in employment on zero-hours contracts in their main job, 57,000 fewer than this time last year and unemployed people down 100,000.

Figure 2: Changes in people employed in the UK between October and December 2018, seasonally adjusted.

It appears that Brexit continues to have its effect with the majority of the increase in employment coming from UK nationals with a decline in those from Europe which are overtaken by non-UK nationals.

Breaking down the figures further it appears that it is the over-50s are driving employment figures to record highs.

“There is a need for employers to support their growing army of older workers. For example, Aviva is introducing Mid-Life-MOTs for its workers aged 45 and above – helping them consider their longer-term wealth, work and wellbeing plans. In our ageing society, age must be no barrier to opportunity at work”.

You can see the new Government employment statistics in full here.