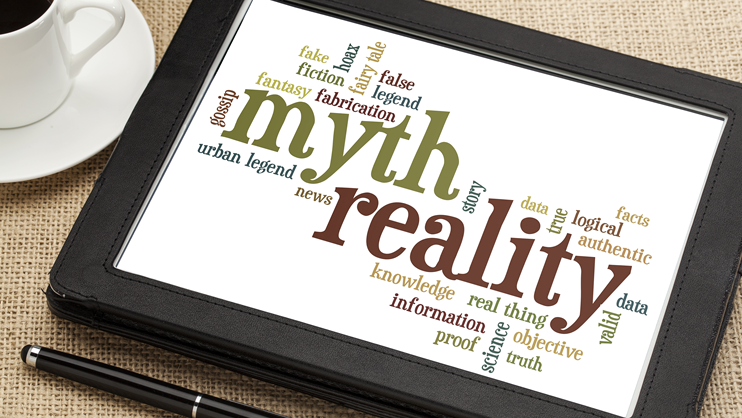 POSTED: April 30 2018
Belief in fake causes of cancer is rife

Belief in fake causes of cancer is rife

Mistaken belief in mythical causes of cancer is rife according to new research jointly funded by Cancer Research UK and published in the European Journal of Cancer*.

Researchers at University College London (UCL) and the University of Leeds surveyed 1,330 people in England and found that more than 40% wrongly thought that stress (43%) and food additives (42%) caused cancer.

A third incorrectly believed that electromagnetic frequencies (35%) and eating GM food (34%) were risk factors, while 19% thought microwave ovens and 15% said drinking from plastic bottles caused cancer despite a lack of good scientific evidence.

Belief in mythical causes of cancer did not mean a person was more likely to have risky lifestyle habits.

But those who had better knowledge of proven causes were more likely not to smoke.

Dr Samuel Smith from the University of Leeds said: “It’s worrying to see so many people endorse risk factors for which there is no convincing evidence.

“Compared to past research it appears the number of people believing in unproven causes of cancer has increased since the start of the century which could be a result of changes to how we access news and information through the internet and social media.

“It’s vital to improve public education about the causes of cancer if we want to help people make informed decisions about their lives and ensure they aren’t worrying unnecessarily.”

Dr Lion Shahab from UCL said: “People’s beliefs are so important because they have an impact on the lifestyle choices they make. Those with better awareness of proven causes of cancer were more likely not to smoke and to eat more fruit and vegetables.”

Clare Hyde from Cancer Research UK said: “Around four in 10 cancer cases could be prevented through lifestyle changes** so it’s crucial we have the right information to help us separate the wheat from the chaff.

“Smoking, being overweight and overexposure to UV radiation from the sun and sunbeds are the biggest preventable causes of cancer.

“There is no guarantee against getting cancer but by knowing the biggest risk factors we can stack the odds in our favour to help reduce our individual risk of the disease, rather than wasting time worrying about fake news.” 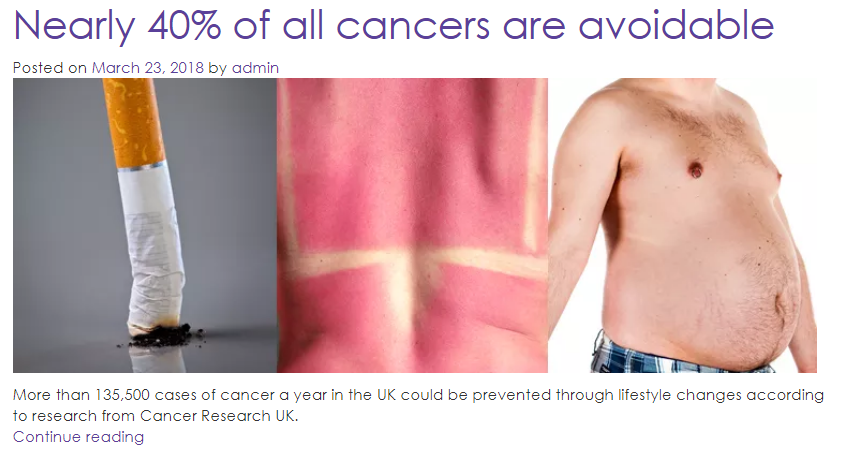 *Lion Shahab, Jennifer A. McGowan, Jo Waller and Samuel G. Smith. Prevalence of beliefs about actual and mythical causes of cancer and their association with socio-demographic and health-related characteristics: findings from a national cross-sectional survey. European Journal of Cancer. You can view the research here.

You can see the Cancer Research UK press release here.