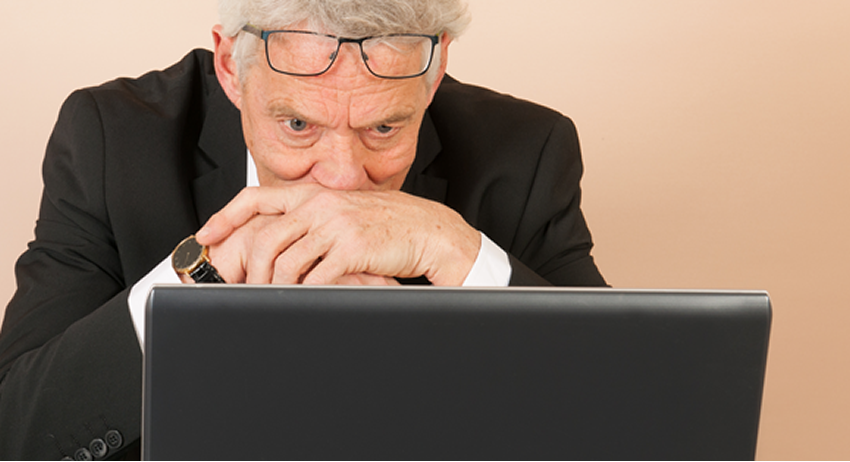 POSTED: May 29 2019
Attitudes to work are changing: People declare themselves fit to work for longer

Attitudes to work are changing: People declare themselves fit to work for longer

People believe they will be physically fit to work on average until 68, beyond the rising State Pension age with almost a third believing they will be able to work into their 70s.

New research1 from AIG reveals workers expect to be physically capable of doing their jobs until past their 68th birthday, beyond the age they can start claiming the State Pension even when it is extended to 67 by 2028.  Almost a third (31%) believe they could work into their 70s and beyond with one in 14 confident they could keep going into their 80s.

The independent nationwide study demonstrates the impact rising life expectancy and health improvements are having as people adapt the way they work and live. Longer working lives highlight the support financial protection delivers for individuals and their families.

Most people will live healthy lives, but illness can disrupt plans as AIG Life’s data shows the average age for a critical illness payout last year was 47. While many people make a full recovery following an illness, for some it could mean a longer recovery, and might lead some to consider working part-time or not working at all. Financial protection can often provide important choices for individuals following an illness.

The detailed study shows on average workers believe they will be fit enough to work until 68. Men are confident they could work until 69, while for women it is slightly lower at 67. The older people are the longer they believe they will be healthy enough for work – over-55s expect to be able to keep going to nearly 73 compared to around 66 for the under-35s.

Their confidence in being able to continue work backs up changes to the State Pension Age which is due to be increased to 66 by next year for men and women and 67 between 2026 and 2028 and then to 68 from 2037.

AIG Life’s research found on average people expect to live to nearly 82 and to be healthy and active until around 77.3 years of age. Around one in five (18%) believe they will live past 90 showing the benefits and opportunities that taking a realistic and practical approach to planning ahead financially.

Donald MacLean, Chief Financial Officer at AIG Life, commented: “Retirement has changed massively in recent years as improvements in life expectancy and health plus changes in the law mean millions are living longer and can work longer if they want to. It is interesting those closest to hitting retirement, the over-55s, are the most confident in retiring later and feel healthy enough on average to keep working into their early 70s.

“Children born today can in many cases expect to live to see their 100th birthday which means people need to consider how they will protect themselves and their families financially in the years to come in case their plans are disrupted by illness. Many of us may want to stop work as early as we can while others will be happy to keep working as long as they are physically able to.

“It is clear that we all need to think about what we want, what might happen along the way that could derail that and take practical steps to plan for the future as early as possible. Whatever the future we want.”

The changing views across the country

People in the North East are the keenest on a long retirement – nearly one in three (32%) think 21 years’ of retirement is not enough and only 8% think it is too long. Londoners and those in the East of England are the least likely to embrace a long retirement.

People in Northern Ireland expect to be able to work the longest at 70.5 while in the South West people expect to be healthy enough to keep working to 66.5.

Table one: Retirement length and how long can you work

1 Research conducted by Opinium among a representative sample of 3,000 UK adults between 22nd and 27th March 2019