The 2017 competition took place in State Opera Rousse, Bulgaria between the 17th to 28th July where over three rounds 30 international Conductors were reduced to four from which an overall winner was chosen.

Conductors had a total of 40 minutes in the first round with State Opera Rousse’s full orchestra, choir, soloists. There was a 20 minute session with the judges in the morning  in a ‘Sitzprobe’ situation (this is when soloists and choir seated on stage with the conductor and orchestra in the pit) conducting Die Entfuerung aus dem Serail;. There was then a further 20 minutes in the evening in a Generalprobe (full dress rehearsal) situation with Samson et Dalila with sets and soloists and choir moving per the staging.

For the second round 12 conductors are chosen from which only four are selected for the third and final round. After the third round Chris was confirmed overall winner with runners up from Japan and Columbia

Chris, as the Competition winner, will be offered further engagements around Europe with national opera companies and orchestras.

(pictures below: Chris taking a curtain calls and with runners up) 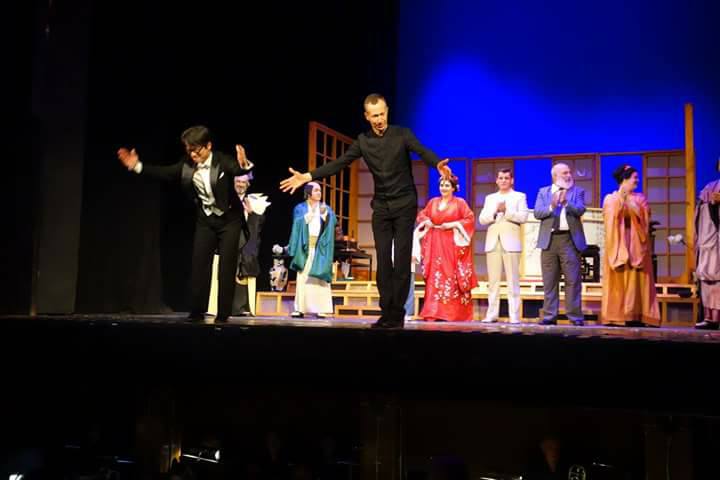 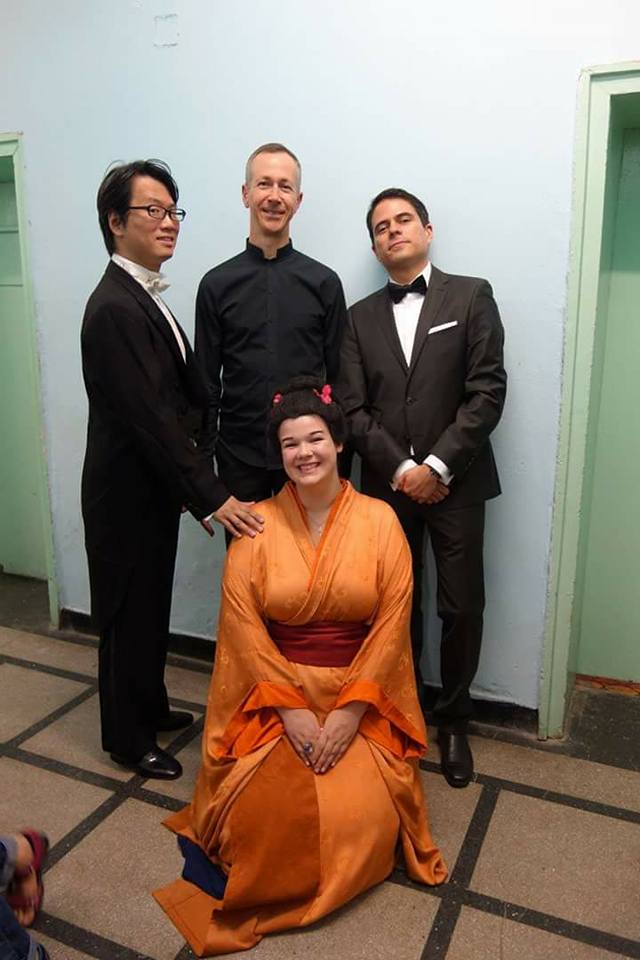 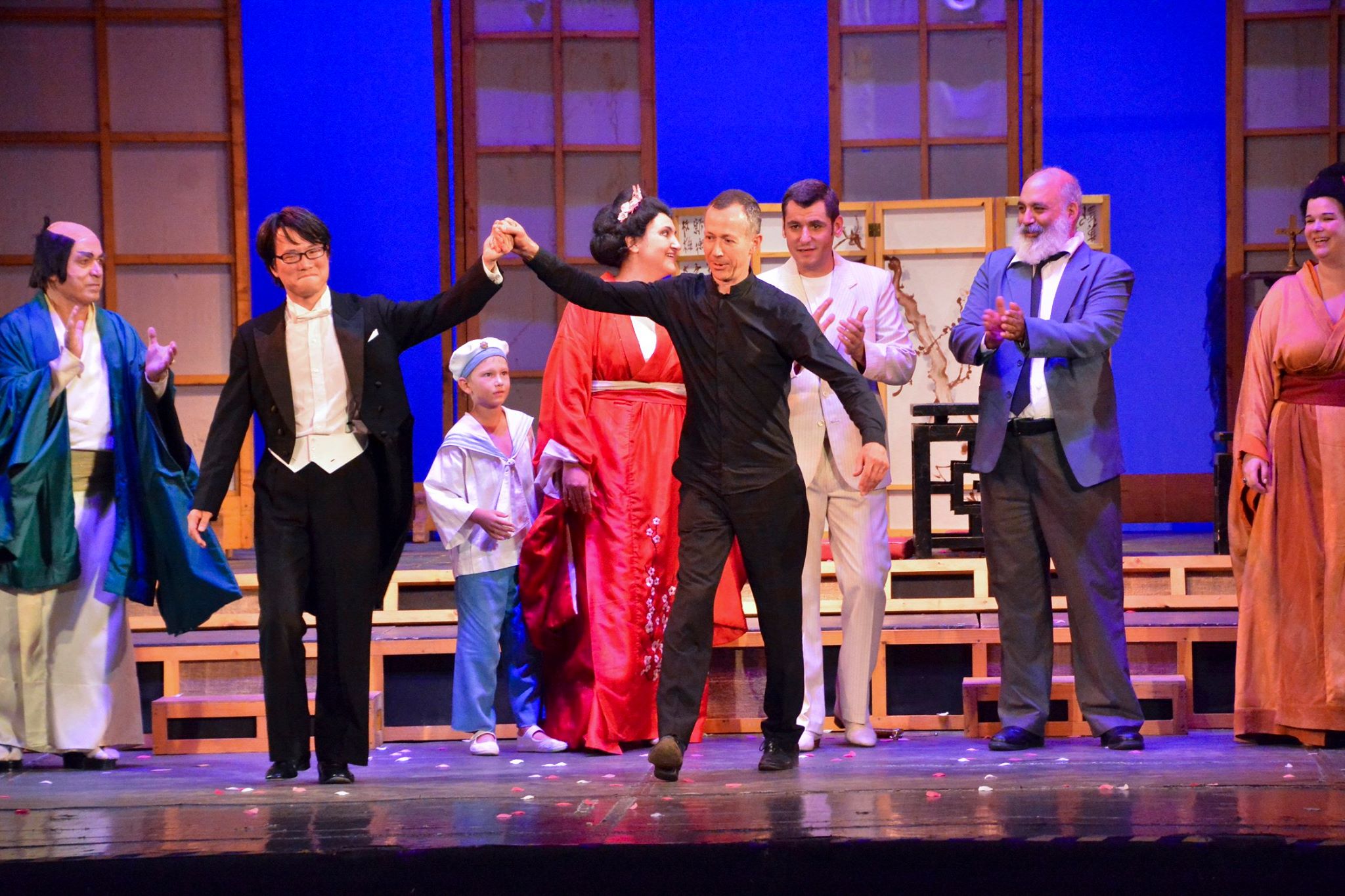 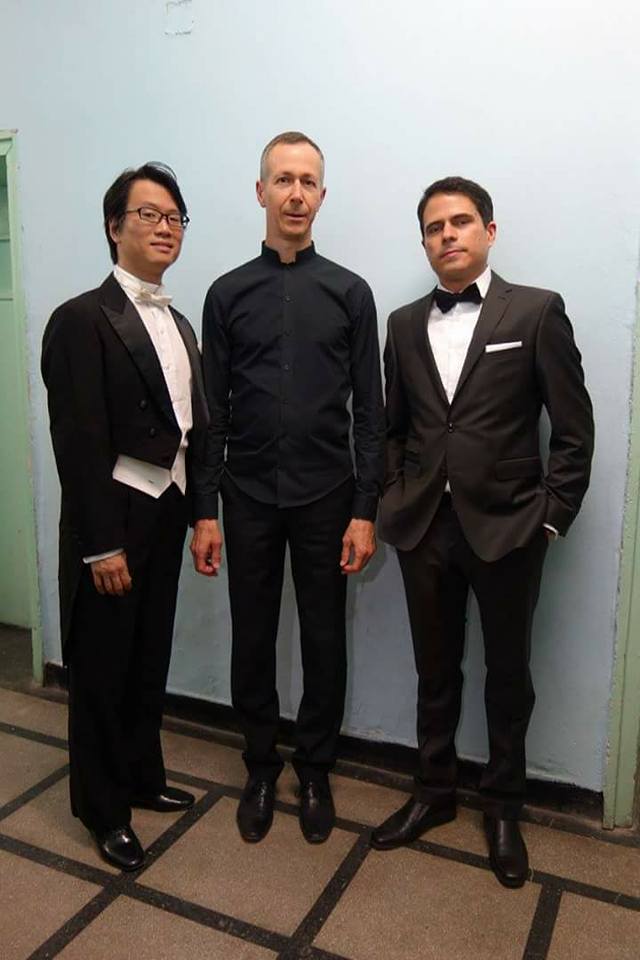 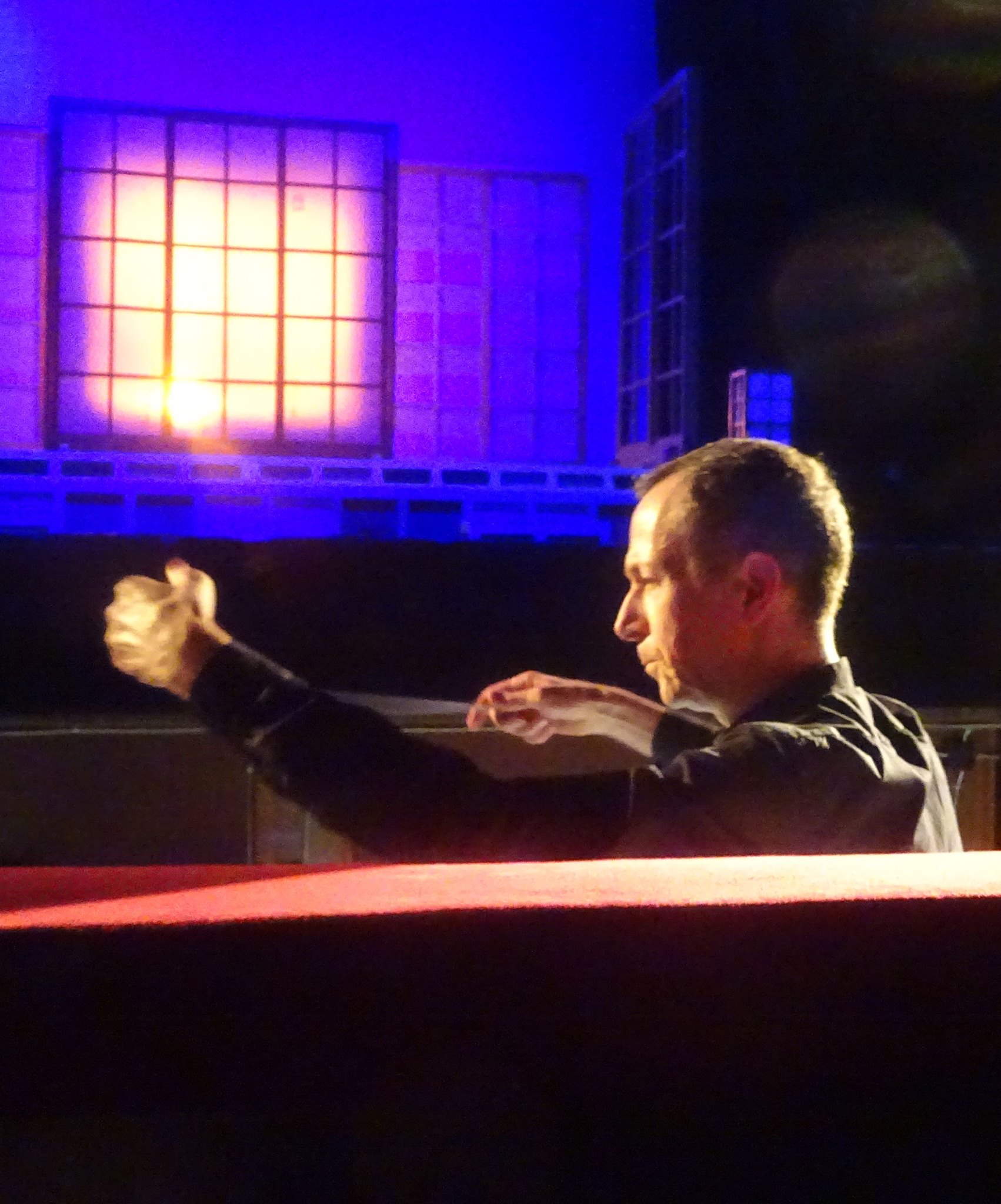 You can see more about the competition and what it entailed here.