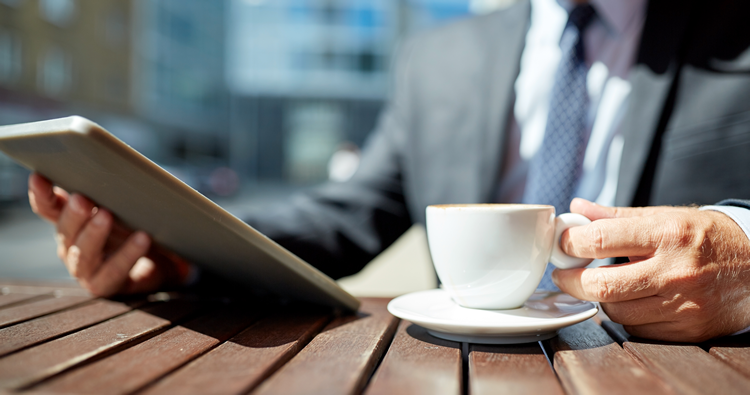 Three in four employees will work beyond 65 as rising cost of living and poor returns on savings takes its toll.

The proportion of UK employees who say they will work beyond the age of 65 has remained at three-quarters (72%) for the second year running, significantly higher than in 2016 (67%) and 2015 (61%), according to new research from group risk insurer, Canada Life.

Rising cost of living forces over 20 million into late retirement2

A series of economic factors are driving employees to work for longer. Nine in 10 (90%) UK employees say that the rising cost of living is the main reason why they expect to work beyond 65 with 87% saying the same of poor returns on savings due to low interest rates, with consumers still yet to see last November’s interest rate rise passed on3, and 86% of employees point towards inflation.

Table: Number and % of employees who will work beyond 65 due to heightened cost of living.

Opinions remain divided about the UK’s ageing workforce as it brings a new set of challenges for workers to contend with. Over a third (36%) believe that an ageing workforce might mean that older workers will have to re-train or learn new skills to stay in work, while three in ten (30%) think it could make it harder for young people to move up the career ladder. But more than two fifths (41%) are positive that a mix of older and younger employees creates a workforce with a wider range of skills, which is beneficial for employees and employers alike.

This comes as just 6% think the government is helping to promote older workers however, down from one in ten (11%) following last year’s announcement of an increase in the state pension age.4 So far, only 13% think that employers are encouraging older employees to stay in the workplace, and little more than a sixth (15%) believe that older people are appreciated and respected in the working environment.

Support for older workers in the workplace can come in many different forms, but often the simplest are the most effective. Nearly half of employees (45%) think flexible working or part time opportunities are most important when it comes to supporting an ageing workforce. Out of those planning to work beyond state pension age, 60% say that they would be more likely to work for an employer that offered health and wellbeing benefits.

Paul Avis, Marketing Director of Canada Life Group Insurance, comments: “The combination of an increase in the cost of living, poor returns on savings and inflation continue to impact the UK’s retirement plans. This is the second year in a row that our findings indicate that more than 70% of the country’s workforce expect to work beyond the age of 65, and there is no sign that this trend will slow down any time soon.

“But even as an older workforce becomes more common, the stigma surrounding older workers is proving hard to shake. Employers now have the opportunity to capitalise on the skills of two or even three generations, but only if they address potential generational divides and the changing needs of their employees.

“Alongside promoting the benefits of a more diverse workforce, organisations can attract and retain older workers by offering employee benefits packages which include products such as income protection and critical illness cover that protect staff financially in the event of ill-health. As people get older the need for these immediate health benefits grows, as does the value that employees place on them. These benefits packages also include a wide range of support services – from early intervention to employee assistance programmes and second medical opinion services – all of which can be used without being a claimant and so add additional, daily value to workforces.”

3 Which? reveals the double standards of some banks following the last base rate rise, 25 April 2018

You can see the Canada Life press release here.