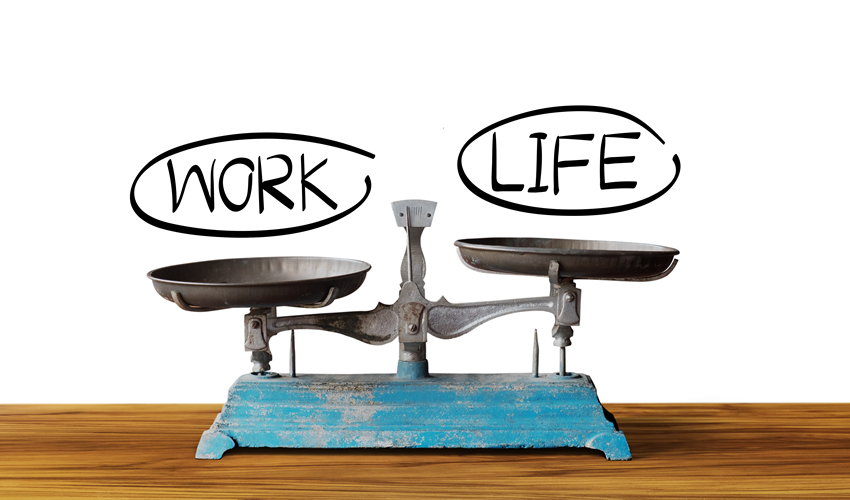 Blurring between work and home

A survey by Vitality of 2,000 UK adults who have been forced to work from home this year found the average person is saving 60 minutes a day due to the lack of travel to and from work. However, the much-maligned commute acted as a buffer between work and home life, leaving 59% struggling to switch off after their working day.

And 42% went as far as to say the lack of commute is having a negative effect on their physical health and wellbeing. As a result, 58% are even missing certain aspects of their trip to and from work, with being able to separate home and work the top reason.

Others miss the journey to and from work because it gave them time to drive in the car alone (25%), take a break from friends, family and housemates (22%), and exercise by walking and cycling to the station (19%).

The study was commissioned by insurer Vitality, which is encouraging Brits to have a ‘fake commute’, to spend at least 20 minutes in the morning before work or 20 minutes after work doing exercise, taking time to meditate or take up a hobby to improve physical and mental health.

Neville Koopowitz, CEO of Vitality, said: “This year has been exceptional and changed our lives in many ways. In the first lockdown many of us found we had extra time in our day, taken back from the commute to work, which we were able to use constructively in some way.

“However, our research shows that more recently, likely affected by winter and the longer nights, that many of us have slipped into unhealthy habits, using this time to sleep in or work more, resulting in a struggle to keep boundaries between our working and home lives – which can lead to stress and poor mental health.

“That’s why today we at Vitality are urging everyone to set aside some of the time they would previously have used getting to or from work, to prioritise their own health.

“By taking just 20 minutes each day to introduce a habit, or one that may have previously been part of our commute, such as a walk, moment of meditation or even just getting outside to grab a coffee, we can all improve our physical and mental wellbeing during a time when it’s crucial we look after ourselves.”

The Vitality study also found that while 29% have replaced their commute with a walk, 69% admitted they aren’t doing much with the extra time they now have. Almost four in 10 (37%) admitted they simply spend more time in bed.

And 40%are now working longer hours, leaving 45% feeling less happy at work due to increased stress.

As a result, the research found 67% feel they need to improve their mental health and wellbeing this winter. Just under three quarters (72%) also want to boost their physical health.

When it comes to exercise, 36% have been doing more since working from home, but 32% admitted they are doing less than they used to. A third (33%) said they need more motivation or the offer of incentives to make use of their commute time. Another 27% felt they needed a plan to follow and 20%could do with a fitness device. 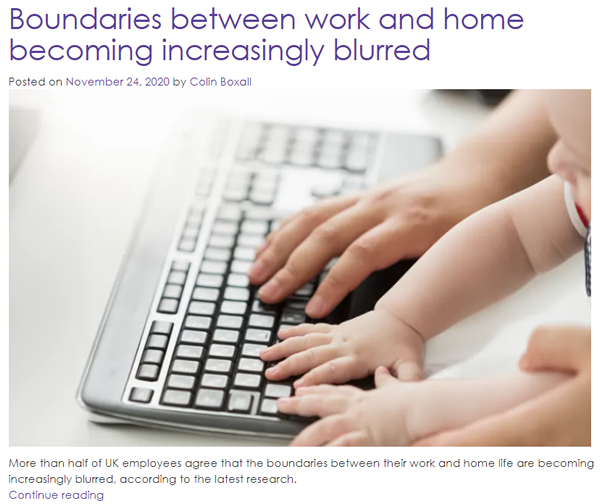 You can read the Vitality press release in full here.

← Business leaders self-medicating to cope with COVID-19 pressure Employee Assistance Programmes: Do You Know Their Worth? →
← Previous Post Next Post →