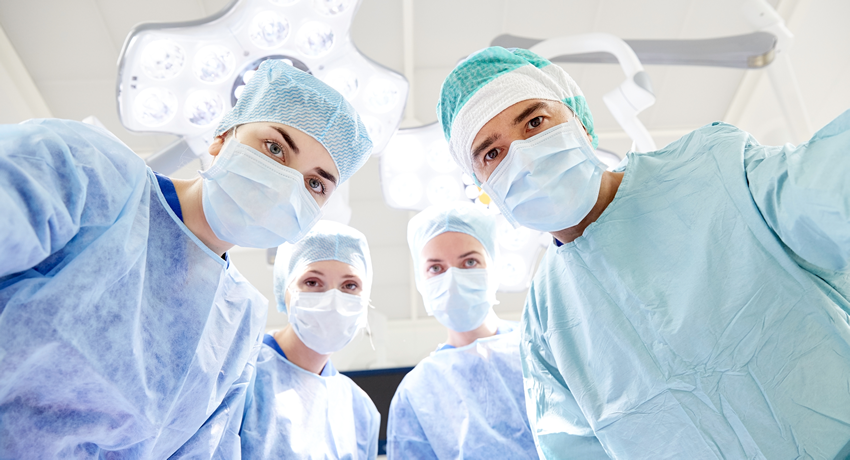 The number of patients on the waiting list for elective treatment reached 4.4 million at the end of July, the latest NHS figures show. This comes as High workloads among specialist cancer nurses are harming patient care, a survey suggests.

The waiting list has risen by 4.6% compared with a year ago. Of these patients, one in seven had been waiting longer than 18 weeks.

In addition, 90.9% of patients were seen by a specialist within two weeks of an urgent GP referral for suspected cancer. This compares with 91.9% at the end of July 2018 and is below the 93% standard.

Professor John Appleby, chief economist at the Nuffield Trust, said the figures confirm that this year has seen an alarming slump in NHS performance against important targets.

“People mustn’t get distracted by incoming new targets from the fact that NHS performance this year has seen a sharp decline,” he stated. “Changing measurements won’t make a difference if things keep on worsening at this rate.”

Nikki Cannon, specialist adviser for workforce engagement at Macmillan Cancer Support, warned that depression, anxiety, sleepless nights and stress are just some of the ways long waits can impact patients and their loved ones.

A poll by Macmillan Cancer Support found 44% of specialist nurses said their workload was having a negative impact on patient care, while 39% said it was “unmanageable”.

Nikki Cannon added “It’s clear from speaking regularly to Macmillan professionals that plans to reduce cancer waiting times next year are pie in the sky thinking without a funded plan to grow and sustain the health and care workforce,”

This article was based on news stories first published in Health and Protection magazine.

← Flexible working: Is it working? Viewpoint: What can employers do to support older workers? →
← Previous Post Next Post →