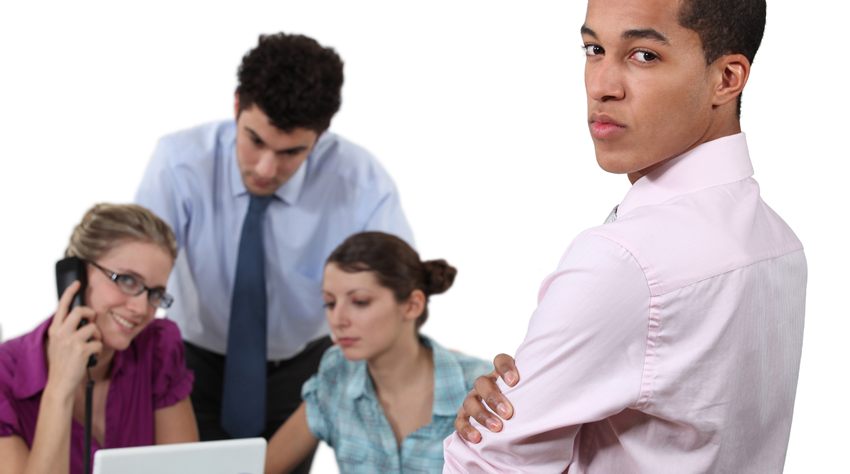 Understaffing and underperformance are major causes of workplace stress

Understaffing is one of the major causes of stress in the workplace, according to new research.

The study, from MetLife UK, found that more than half (52%) of employees said that to them understaffing was the biggest cause of workplace stress, while the same number also blame poorly performing colleagues for creating tension at work.

Around two out of five employers (40%) also said recruiting inexperienced staff adds to stress levels in the workplace.

This research found that stress in the workplace is increasing. A total of 57% said their job is now more stressful than it was a year ago. Only one in five (22%) said they did not find their job stressful.

When MetLife carried out a similar study in 2014, almost one in three (33%) said they did not find their job stressful.

Other causes of stress include financial worries. One in three (30%) admitted they struggle to stay on top of their personal finances. MetLife says this highlights the need for employers to address issues of financial resilience and financial “wellness’ in the workplace.

However some causes of stress appear to be reducing. According to this study only 38% of employees blamed performance targets as a cause of stress, down from 45 per cent.

Employers are also starting to address this issue: around 64% said their organisation offered some form of help in the workplace compared to 51% when the research was previously conducted.

MetLife UK employee benefits director Adrian Matthews says: “Employees are telling us that a major cause of stress at work is other people: either there aren’t enough of them, or the ones that are there are failing to deliver, making it harder for others.

“Add financial wellbeing to the mix and it is clear workplace stress is a growing issue.

“Employees need frameworks in place to support motivation and engagement at work as well as good overall physical and mental health and wellbeing.”

This article was first published in Corporate Advisor magazine. You can read the original here.