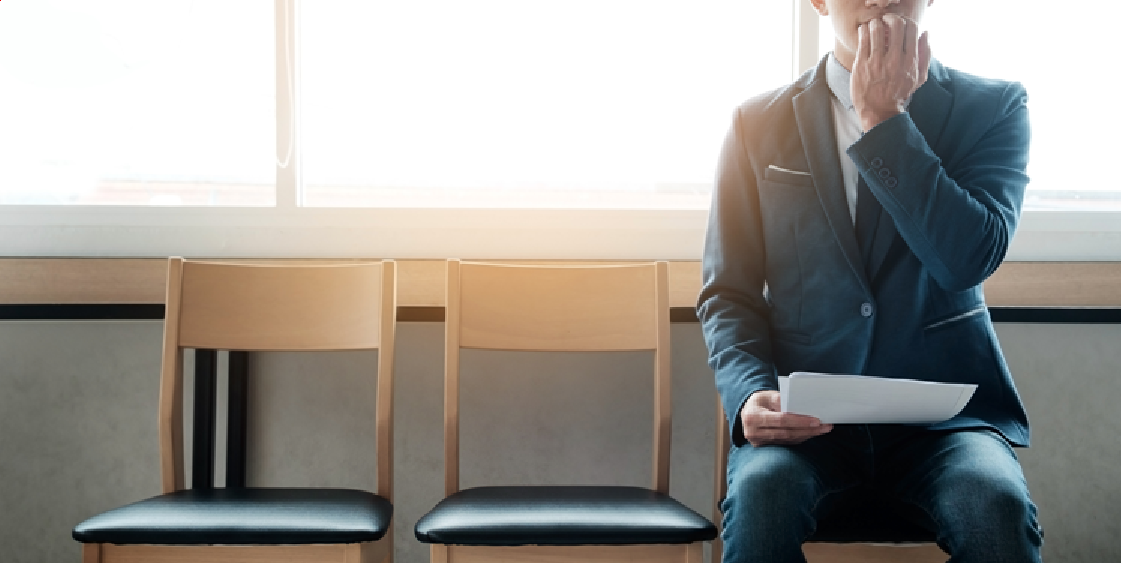 The interview is often the most exciting part of recruitment and hiring. After weeks of corresponding by email or on the phone, finally you get the chance to put a face to the name and have a proper conversation with your candidate.

However, it’s also possible for the interview to be the end of that exciting relationship. It’s a make-or-break moment, and there are some things that can tip the scale far closer to the ‘break’ than the ‘make’.

HR Grapevine has reported on Simply Hired’s survey of over 850 U.S. employees responsible for hiring either currently or the in past to discover what candidate behaviours make good or bad impressions on them.

Arriving early (75%), providing a work sample (83%) and following up after the interview (55%) all made a solid impression to hiring managers. When asked why the candidate is looking for another job, the favourite answer was “I have a desire to take on more responsibility and grow in a career,” chosen by 78%.

But what about the worst things interviewees can do? The researchers collated the top 10 worst common mistakes.

Sometimes, it’s difficult to pinpoint the exact moment an interview goes wrong, but at other times, it’s painfully obvious. When a candidate gets a simple question wrong, you might realise this falls into the latter category.

Usually, qualifications are listed on a CV, giving you the chance to filter out those who don’t meet your requirements. However, you might sometimes ask for further clarification at the interview stage, and realise those certificates aren’t as impressive as they looked.

It’s not uncommon for candidates to try to negotiate for a better salary. However, if they’re overshooting your maximum salary by too much, it becomes obvious you’re not going to reach a compromise that everyone is happy with.

Using poor grammar in an interview – 84%

Am I bovvered? Well, you might be if your candidate decides to talk to you unprofessionally. While accents and regional phrases can be charming, choosing to disregard the rules of speech altogether might leave you feeling like you and your potential hire are speaking different languages.

Making grammar or spelling mistakes on a cover letter – 86%

Do u h8 it when ppl use txtspeak? Take a good read of the CV before calling someone into interview if your job requires good writing skills – spotting mistakes now could save you an awkward conversation in the long run.

You know what they say – if someone likes to gossip to you, then they’ll gossip about you when you’re not around. It’s the same with candidates – if you take on someone willing to trash talk their former employer, you just know you’ll be the next one they’re loudly slating.

Bosses can be rubbish, it’s true – but most people know better than to list all their former employer’s flaws when meeting a potential new one. You might get the impression the candidate doesn’t like being managed, and there’s little chance that will leave you with a good impression.

Showing a lack of preparation – 89%

When you invite a candidate into your interview room, you hope they will have done a little research into your firm. After all, they want to work for you, right? However, some potential hires may have gone no deeper than a quick Google search. Make sure you ask them a few questions to scout out who cares about your organisation, and who couldn’t care less.

Being full of complaints can make a candidate seem very negative. Aren’t they excited about their opportunity for a new role? If they seem hung up on the past and problems from other workplaces, then they might not be ready to join your organisation.

Arriving late to an interview – 93%

Your time is precious – and having it wasted at interview stages does not set a good impression. While some delays might be inevitable, others may demonstrate a lack of ability to plan – and that’s not a good quality in a new hire.

You can read the HR Grapevine original article here.